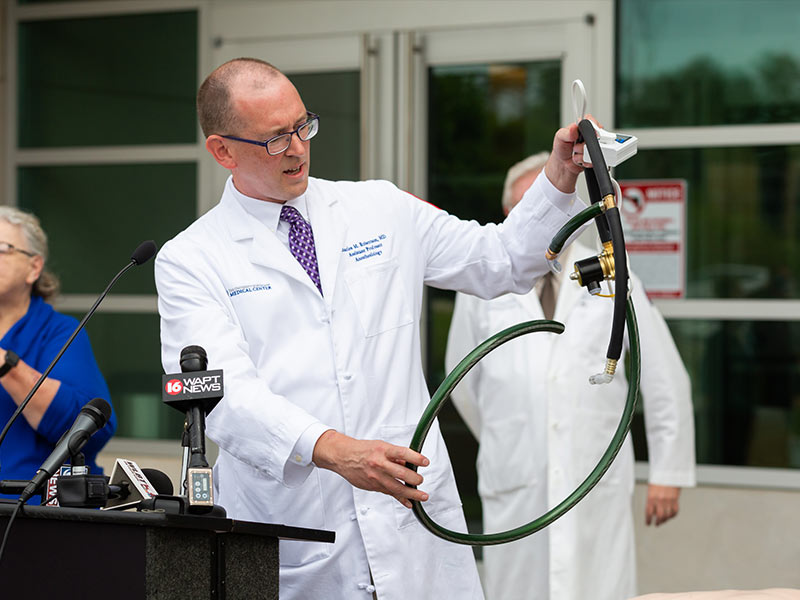 Stop me if you’ve heard this: A garden hose, a lamp timer, and electronic valve go walking into a bar…

It’s no joke. During the COVID-19 outbreak, demand for ventilators is skyrocketing as thousands of patients experience difficulty breathing. There is a deep concern that hospitals across the nation will not have enough ventilators to treat the upsurge of COVID-19 patients whose breathing may become imperiled, but an anesthesiologist in Mississippi may have just solved that problem.

The solution, created by Charles M. Robertson, MD, assistant professor, University of Mississippi Medical Center School of Medicine, Department of Anesthesiology, is a medical ventilator built with parts sold at any home improvement store that totals less than $100 per unit, according to an article by Sarah Fowler published April 8 by the Mississippi Clarion Ledger.

Robertson characterizes the device as a “last resort” technology that could be used if the overall need for ventilators remains unmet and serious respiratory issues shoot quickly upward. Despite lacking a polished, high-tech appeal, the device reportedly will deliver the performance medical professionals need to help keep patients alive.

“It’s not fancy, but it works,” Robertson says.

Robertson demonstrates the device in this online video.

The nucleus of this simple technology, according to Robertson, is a lamp timer. Other components used to in constructing the device, he says, can be found in retail home improvement centers such as Home Depot and Lowe’s as well as plumbing supply stores.

The wide availability of these parts means the ventilator can be made quickly in any area of the country and production can be scaled up as needed. Its low cost, Robertson says, also means it can be single use.

According to the Clarion Ledger‘s reporting, Robertson lists the device’s components as primarily a garden hose, a lamp timer, and an electronic valve. Another positive facet of these ventilators is that the manufacturing process is not rocket science. Robertson says the components can be assembled into a functioning ventilator in as little as 30 minutes; nothing that a team of perhaps five individuals could assemble in the neighborhood of 100 ventilators a day.

The devices reportedly do not require any special tools to build or operate, and production can be ramped up to meet rapidly changing conditions. Robertson says that as of April 7, university staff members had assembled 170 of the ventilators.

Robertson demonstrated the device at an April 7 press conference by connecting it to a mannequin, which subsequently caused the mannequin’s chest to rise and fall. The device that was demonstrated has no alarm system to indicate a malfunction nor does it have a bellows to rapidly push air into the lungs. Despite the machine’s shortcomings it could be used for several hours of what Robertson describes as “bridge therapy” until a more sophisticated ventilator becomes available. He emphasizes that the device is intended for use only when other options are exhausted.

Robertson’s team is not alone in the effort to stave off a potential shortage of medical ventilators. A team at Vanderbilt led by Kevin Galloway, PhD, MS, research assistant professor of mechanical engineering, has also produced a low-tech ventilator prototype that uses a windshield motor as its primary mechanism.

Galloway describes the unit as a “last resort” technology that can be built quickly anywhere in the world with materials that are easy to find. A video of the device in use is available online.

Like Robertson’s device, the ventilator built by the Vanderbilt team uses readily available components and is being shared online with the open-source community. While the device was initially developed as a response to the COVID-19 outbreak in the United States, Galloway says its usefulness would extend well into the future and possibly provide a lifesaving tool to regions where economic resources are scarce. 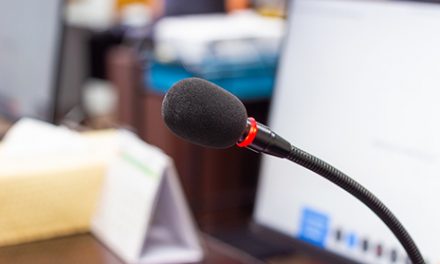 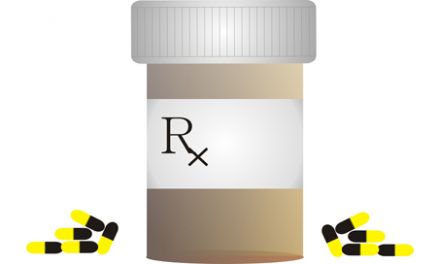 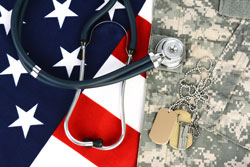