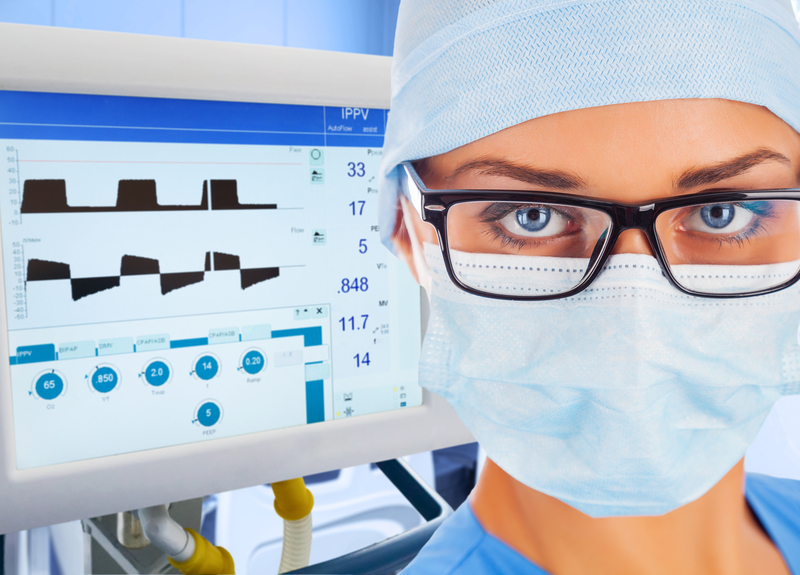 Putting a patient on mechanical ventilation is no small risk. Eight months ago a report in the medical literature placed overall mortality for adults who used a mechanical ventilator in an intensive care unit (ICU) at 37%.1That figure looked quite different last month for adult patients in New York City diagnosed with COVID-19, who had a mortality rate of 88%.2

There is a conversation to be had about the use of mechanical ventilators.

Patient age and the reason for intubation are two factors that influence survival rates. The destructive force of COVID-19 changes the survival calculus as well, however, in a jaw-dropping way that is underscored by study data published April 22 in JAMA. Those data were particularly grim for ventilator patients older than 65 years, who had a 97.2% mortality rate.

It is unsurprising that some physicians have begun to voice questions about the use of mechanical ventilators and especially about moving patients onto them too soon.

It is a different story in the middle, where some hospitals are finding alternatives to mechanical ventilation that seem to be effective. That is the case at Ochsner Health in Louisiana, where Robert Hart, MD, the organization’s chief medical officer, told Reuters that clinicians had used masks or thin nasal tubes in place of mechanical ventilators.

“Initially we were intubating fairly quickly on these patients as they began to have more respiratory distress,” Hart explains, noting that over time the medical staff learned to avoid that approach.

As a result, Hart says, “We seem to be seeing better results.”

“It’s like using a Ferrari to go to the shop next door, you press on the accelerator and you smash the window,” says Luciano Gattinoni, MD.

Gattinon, an anesthesiologist, led a study published last month that investigates the relationship between COVID-19 and “typical” acute respiratory distress syndrome. He feels that turning to mechanical ventilation simply out of protocol is dangerous.

While the mortality rates for COVID-19 patients who receive mechanical ventilation is comparatively high, there is no reason to assume that the ventilators kill patients. On the contrary, according to Hassan Khouli, MD, it is the severity of the COVID-19 illness that causes death.

Khouli, chair of critical care medicine at the Cleveland Clinic in Ohio, told U.S. News & World Report this week, “They’re dying on the ventilator and not necessarily dying because of being on a ventilator.”

The medical community has also pulled back on how soon mechanical ventilation is used. Udit Chaddha, MBBS, an interventional pulmonologist with Mount Sinai Hospital, New York City, points out that medical teams now allow patients to tolerate greater oxygen deficiency and wait until an individual truly is in respiratory distress before transitioning to a ventilator.

“There had been a tendency earlier on in the crisis for people to put patients on ventilators early, because patients were deteriorating very quickly,” Chaddha tells U.S. News & World Report. “That is something that most of us have stepped away from doing.” 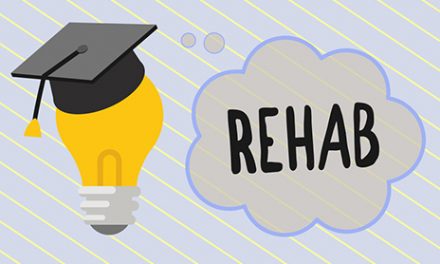 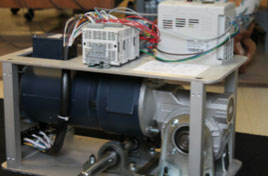 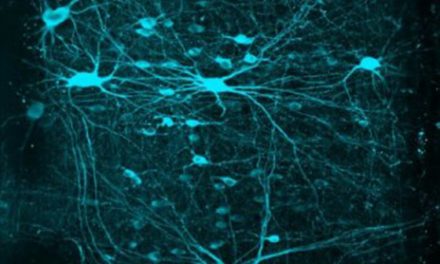