Use This to Measure Stroke Rehab and Recovery 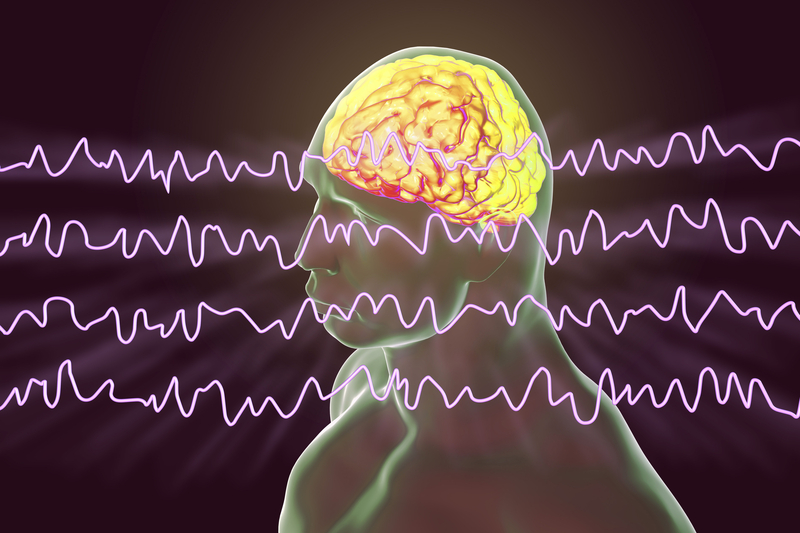 Electroencephalography (EEG)-based biomarkers, especially low-frequency oscillations (LFOs), may help ID patients that could benefit from a specific treatment approach compared to another, according to study results published in Stroke.

In the study, the researchers assessed the use of EEG measures as potential biomarkers of injury and motor recovery poststroke.

Participants included adults with confirmed ischemic stroke or intracerebral hemorrhage, all of whom completed structural neuroimaging as well as a 3-minute awake, resting-state EEG recording and clinical testing. A subset of inpatients from a rehabilitation facility also underwent serial EEG recording and clinical assessments over time. The relationship between EEG measures overlying ipsilesional and contralesional primary motor cortex (iM1, cM1) had with injury and motor status was assessed, focusing on delta (1–3 Hz) and high-beta (20–30 Hz) bands, a media release from Neurology Advisor explains.

In the chronic phase, there was a positive association between injury and delta power in leads overlying M1 and involved widespread bilateral areas, particularly a large posterior ipsilesional area where higher delta power also correlated with better motor status. While in the subacute phase LFOs reflected stroke injury, in chronic stroke, posterior ipsilesional LFOs was not simply a marker of neural injury as higher delta power corresponded to better motor status.

A subgroup of 18 patients completed multiple EEG recordings during their inpatient stay at a rehabilitation facility. The data were compared to 22 controls (16 females, mean age 57.3 years) and confirmed the coherence findings from the cross-sectional study.

At the time of admission, interhemispheric coherence between leads overlying iM1 and contralesional M1 was elevated (0.22±0.10), compared to 22 healthy controls (0.12±0.11, P =.0008). Of these 18 patients, 17 completed a 90-day follow-up, and delta iM1-cM1 coherence was comparable to controls. Decreases in interhemispheric coherence between iM1 and contralesional M1 correlated with better motor recovery, the release continues.

The study had several limitations, according to the researchers, including the modest sample size in the serial data, obtaining EEG recording only at rest, and limitations secondary to not applying Laplacian transformations, source localization, and head modeling.

“The informative potential of electroencephalography, combined with its portability and accessibility, may offer clinicians an additional tool to incorporate in their practice to enhance patient prognostication, treatment allocation, and assessment of therapeutic response,” the researchers conclude, in the release. 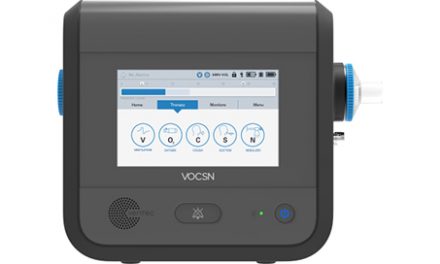 Researchers Assess the Impact of TBI In Older Adults 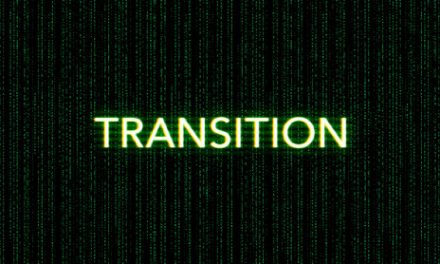 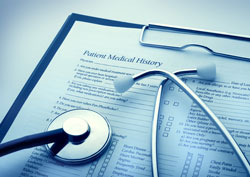