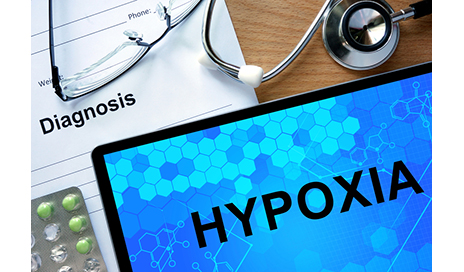 Researchers at the University of Alberta suggest chronic ischemic hypoxia (lack of blood and oxygen) exists after a spinal cord injury. Improving the blood flow and increasing the oxygen in the spinal cord can help improve motor function.

Previously, scientists were under the impression that blood flow was normal below the spinal cord injury. However, this assumption may be wrong, according to a media release from University of Alberta.

“We’ve shown that spinal cord injuries (SCI) lead to a chronic state of poor blood flow and lack of oxygen to neuronal networks in the spinal cord,” says co-principal investigator Karim Fouad, professor, Faculty of Rehabilitation Medicine and Canada Research Chair for spinal cord injury, in the release. “By elevating oxygen in the spinal cord, we can improve function and re-establish activity in different parts of the body.”

In the study, published recently in Nature Medicine, researchers suggest that the AADC (Aromatic l-amino acid decarboxylase) enzyme that converts dietary amino acids into trace amines was upregulated in specialized cells called pericytes that wrap capillaries. Unexpectedly, these trace amines produced in the pericytes caused them to contract, clamping down on the capillaries and reducing blood flow, the release explains.

“Since blood flow below the injury is compromised, the neuronal networks function poorly with a lack of oxygen. So we blocked the AADC enzyme and found that it improved blood flow and oxygenation to the networks below the injury,” Bennett says. “More importantly, this allowed the animals to produce more muscle activity.”

“There is still a long way to go when it comes to treatment and helping patients with spinal cord injuries,” Fouad states. “But this discovery has helped us understand the etiology of spinal cord injuries in a way we never did before. We can now design treatments that improve blood flow to produce long-term rehabilitation after SCI.” 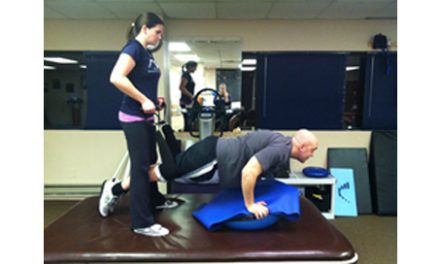 Push to Walk Participating in Campaign for Giving Tuesday 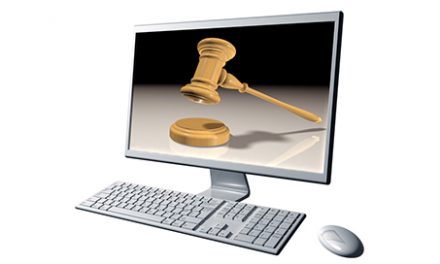 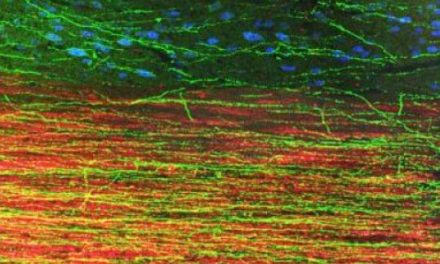 Master of the Environment