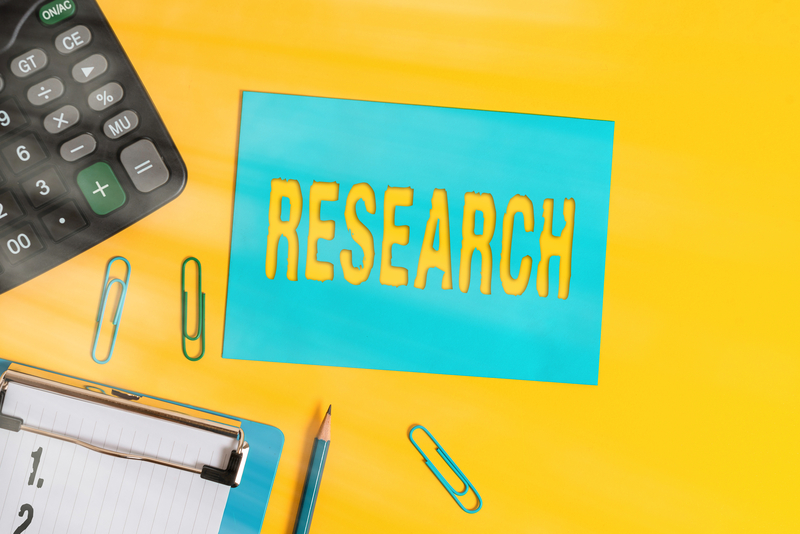 The Michael J. Fox Foundation for Parkinson’s Research has released “Together, We Can Solve the Parkinson’s Puzzle,” a new video resource to help empower patients and families to participate in Parkinson’s research.

The video is narrated by actor Alan Alda, who revealed his own Parkinson’s diagnosis in 2018, and its message is simple: “The answer will be found in all of us.”

“Our ambitious goal to cure Parkinson’s will be achieved only by partnering with people with the disease and their loved ones,” said Todd Sherer, PhD, chief executive officer of MJFF, in a media release.

“Now is an unprecedented time in Parkinson’s research, with more potential treatments in development than ever before. Our Foundation produces informative and engaging resources such as this video to empower the Parkinson’s community to take an active role in accelerating scientific breakthroughs and ushering therapies to market.”

“By studying Parkinson’s together — with patients and their families participating in research studies —we can build a better overall picture of the disease,” says video narrator Alda, per the release.

“One day we’ll be able to stop it in its tracks. Until then, let’s work together to find better treatments and a cure for Parkinson’s and put The Michael J. Fox Foundation out of business,” he adds. 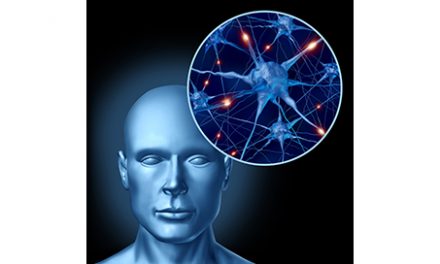