Incorporating an Adaptive Seating System in a Children’s Wheelchair Has Benefits, Study Notes 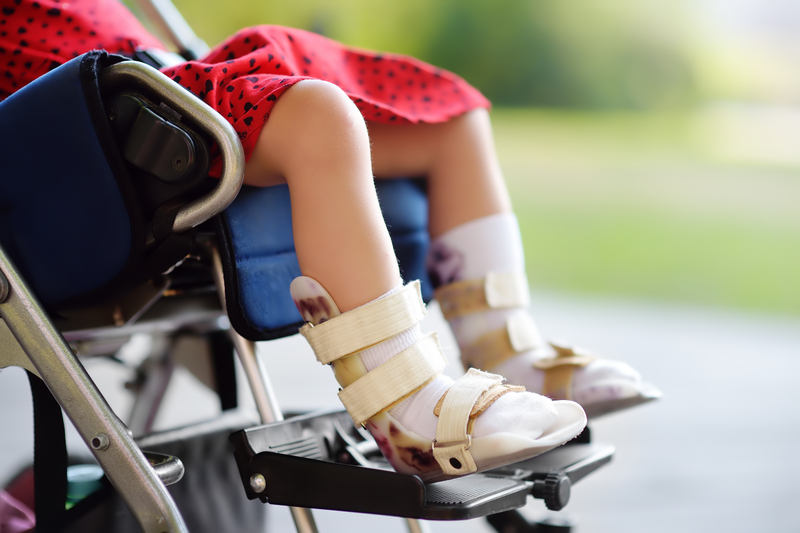 Introducing an adaptive seating system into the wheelchairs of children with non-ambulatory cerebral palsy (CP) may be associated with short-term gains in body function, social activities, and participation, and with positive effects in other aspects of the child’s environment, according to a study published recently in Disability and Rehabilitation: Assistive Technology.

Children with CP usually have several neurological deficits that interfere with their motor function and activities of daily living.

Postural management programs, which include proper handling, treatment, and positioning of children, aim to promote motor development and reduce the risk of deformities in each child’s posture.

However, many such programs focus on balance training and strengthening exercises, and often are not able to optimize functional performance in children when sitting. This raises challenges for children with cerebral palsy who usually participate in activities in a seated position.

These children have their gross motor function classified at levels IV or V according to the Gross Motor Function Classification System (GMFCS), and have serious difficulties in posture control. Seating interventions often are used with these patients, including strategies that make use of adaptive seating devices, a media release from Cerebral Palsy News Today explains.

In their study, researchers from the faculty of physical therapy at Mahidol University, in Thailand, sought to evaluate the short-term effectiveness of adaptive seating devices for these children. In addition to examining the devices’ effects on motor functioning, the team also sought to evaluate their impact on activity, social participation, comfort, and family and peers’ attitudes on daily activities and social participation.

The study included 20 children, ages 2 to 9 (mean age 4.5 years), all of whom were non-ambulatory. All of the children were classified as level V according to the GMFCS, meaning they had impairments in all areas of motor function and could not sit, stand, or walk independently. Most had bilateral spastic CP, in which both sides of the body are affected, with stiff muscles and movement difficulties. The children’s primary caregivers also were interviewed about their child’s activity and participation.

“Most children used a contoured, modular seating system with support for the head, trunk, and pelvis in a manual wheelchair. All received adaptive seating interventions from the same adaptive seating service,” the researchers write.

The children received a personalized adaptive seating intervention, consisting of an initial screening, seating assessment, and fitting. Factors such as type of CP, level of disability, and child and family preferences also were taken into account when the customized adaptive seating system was prescribed and finally attached to the appropriate wheelchair.

The caregivers reported that the children used the system one to two times each day, on average, for a period of 2 to 5 hours, especially for sitting alone, drinking, and eating at home. In all, 70% of the children had no problems using the new seating system. The problems that were reported included heaviness and lack of portability of the adaptive system. But overall, caregivers reported that they and their child were satisfied with the new system, the release continues.

The assessment of the devices’ effectiveness was done by a pediatric physical therapist, previously trained for the Segmental Assessment of Trunk Control (SATCo) measure, which evaluates the child’s trunk control on three criteria — static, active and reactive — while sitting. Static control refers to maintaining a neutral trunk posture, while active control means the individual can maintain a neutral posture during head turning or reaching. Reactive trunk control refers to maintaining or regaining trunk control following a threat to balance.

Outcome measures, in addition to the SATCo, included the child’s scores on the caregiver-reported Paediatric Evaluation of Disability and the Inventory Computer – Adaptive Test (PEDI-CAT) and the Family Impact of Assistive Technology Scale for Adaptive Seating (FIATS-AS). All measures were recorded at three time points: before the beginning of the intervention, or baseline, and at 6 weeks and 3 months after the intervention.

Regarding the active control assessments, the researchers noted that using the personalized adaptive seating intervention may have allowed patients to develop a better postural alignment and more stability, including moving the head more freely to see the environment around them.

“Although the reactive control showed no significant differences from baseline, the data revealed positive trends,” according to the researchers.

“All participants were non-ambulatory; therefore, it may have been difficult to develop reactive postural control ability during the short study period. Moreover, adaptive seating systems might not act as the main factor to facilitate equilibrium reaction,” they add.

Finally, there was a significant improvement in child and family functioning between baseline and 6 weeks, and from prior to the study to after 3 months.

“Continuing a line of research into real-world outcomes will add to our understanding of the importance of these common assistive technology interventions in the everyday lives of the children with disabilities and their families,” they conclude. 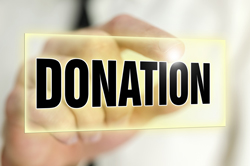 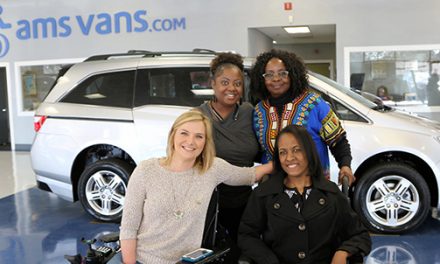