Staffing Shortages Are Still the Biggest Concern Among Senior Living Operations in 2020, Per Survey 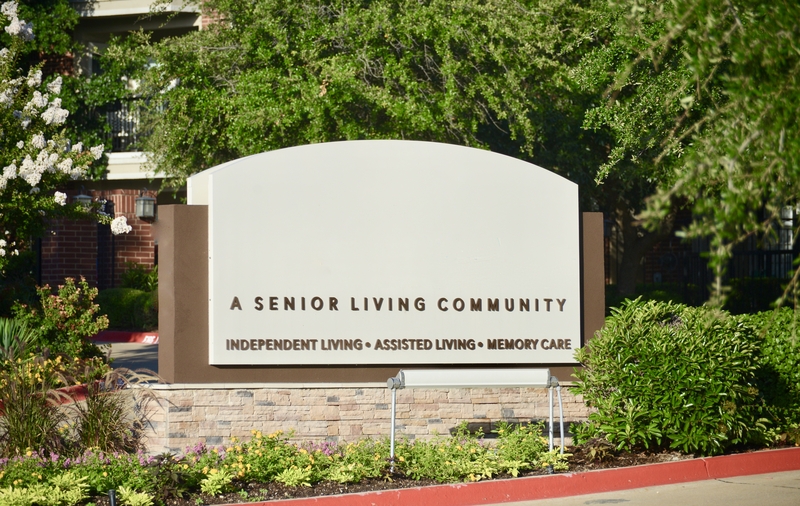 Occupancy rates, market competition, and technology are just a few of the most pressing issues currently plaguing the senior living industry, according to the 2020 Senior Housing Outlook Report, the results of a survey conducted by Senior Housing News.

However, the issue that remains of greatest concern to operators remains that of staffing. This comes as no surprise to Cambridge Realty Capital President Jeffrey Davis. “Staff shortages have been an ongoing concern with senior living operators in all categories for several years now,” he states, in a media release.

“It has been going on for so long,” he adds, “that it isn’t even referenced as frequently in the media as it once was… it’s old news. But, old or not, it’s still a continuing and real problem.”

Some experts are blaming this new trend on the rapid growth of food delivery services, such as Uber Eats, DoorDash, GrubHub, and dozens of other smaller and more localized delivery companies, the release continues. It seems that now that any food a person might be craving can be delivered with just a couple of clicks, many restaurants are seeing an increase in business. This increase has resulted in the need for more staff which, some experts surmise, is creating tougher competition for food service workers in senior facilities which are drawing from the same hiring pool.

Just how great a concern is the staffing issue to senior living operators? According to the Senior Housing News survey, 40% of respondents named it as their biggest challenge going into 2020, ahead of “new competing properties” (23%), “occupancy” (21%), “political environment” (6%), and “technology” (3%).

Continued low unemployment rates and rising labor costs are two significant factors contributing to the staffing crisis. Senior living and healthcare face additional staffing challenges due to the increasing number of Baby Boomers who are entering their senior years.

In fact, in just 10 years, all of the Baby Boomer generation will have entered their senior years. Not only that, but according to the US Census Bureau, seniors will outnumber children in the US population for the first time in history. The demand for healthcare services will continue to increase during the next decade and beyond as this segment ages.

It has been estimated that approximately 2.3 million new healthcare workers (doctors, nurses, and para-professionals) will need to be hired by 2025 in order to meet the demand that the aging senior population will put on the healthcare system, which includes nursing homes. Many healthcare administrators, from hospitals to nursing homes, are engaging in recruitment efforts to fill healthcare positions, particularly nursing slots. As it stands, there aren’t enough graduating nurses to replace those who are retiring or will be retiring in the next decade. Administrators are employing tactics such as signing bonuses for new hires and grants for tuition and/or housing for nursing students.

Davis is well aware of the staffing challenges facing the operators that Cambridge Realty Capital has worked with in recent years.

“It is certainly a topic of conversation within the industry,” he confirms, in the release. “Being short-staffed is a vicious circle. Existing staff must work harder and longer hours to make up for the shortage. As a result, staff may burn out faster, leading to more staff shortages.” He adds, “the inability to recruit and retain staff has numerous ramifications, one of which can be the ability to obtain financing.”

However, he also remarks that the operators Cambridge has worked with are savvy, astute business people who have been able to thrive in the face of staffing challenges. Key to the ongoing staffing issue is remaining an active voice in the many industry conversations that are taking place, pooling knowledge and resources, and leveraging the power of groupthink to come up with solutions that benefit the entire industry, rather than trying to compete for personnel.

“I expect that this trend will continue, and that creative solutions will keep emerging as we head into the 2020s and beyond,” Davis remarks. 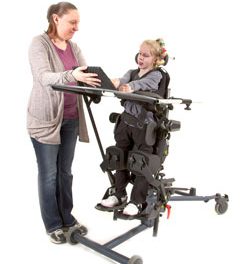 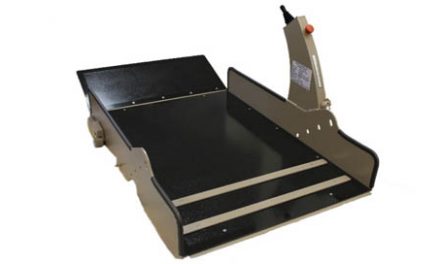 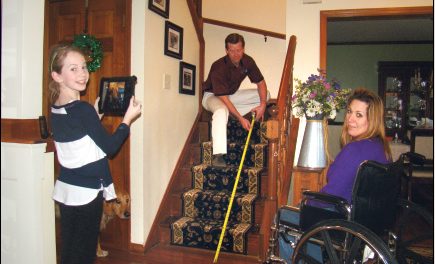 Thriving at Home After the Injury