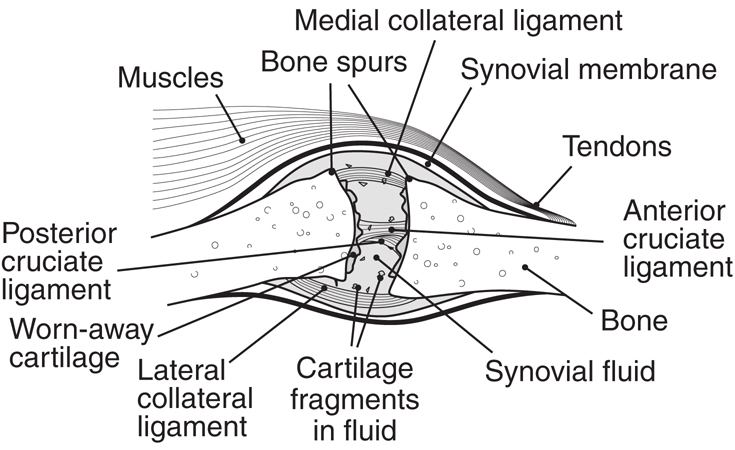 A new experimental growth factor therapy appears to prevent a worsening of osteoarthritis by increasing the thickness of cartilage in the knee joint and preventing further loss, researchers suggest in the Journal of the American Medical Association.
The study, led by researchers at the University of Maryland School of Medicine (UMSOM), involved 549 volunteers with knee osteoarthritis who were randomly assigned to get injections of the drug sprifermin, recombinant human fibroblast growth factor 18, either at a low dose of 30 micrograms (μg) or a high dose of 100 μg, either once or twice a year, or assigned to get placebo injections, according to a media release from the University of Maryland School of Medicine.

Those who received a 100 μg dose either twice or once yearly experienced a statistically significant but slight gain in joint cartilage thickness after two years as measured on quantitative magnetic resonance imaging (MRI), a gain of 0.03 or 0.02 millimeters (mm) compared to the placebo group that lost 0.02 mm of cartilage during the two-year period. Those given smaller doses had smaller gains in cartilage, which were not deemed to be statistically or clinically significant.

Patients treated with the higher dose of sprifermin, however, did not experience any significant improvement in their arthritis symptoms — including pain, stiffness, and physical dysfunction like walking difficulties — compared to those given the lower dose or those given placebo injections, the release adds.

“While the increase in cartilage thickness is a positive sign, we do not know at this point whether it has any clinical significance,” study lead investigator Marc Hochberg, MD, MPH a Professor of Medicine at UMSOM, says in the release. “It is not known whether those who experience increased cartilage thickness over time will be able to avoid or delay knee replacement surgery.”

While injections were stopped after 18 months, the analyses showed that the difference between groups that received the higher dose of sprifermin and placebo persisted out to three years. The study was designed to continue for a total of five years, and future analyses of the entire trial data set are planned. 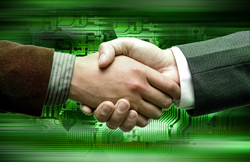 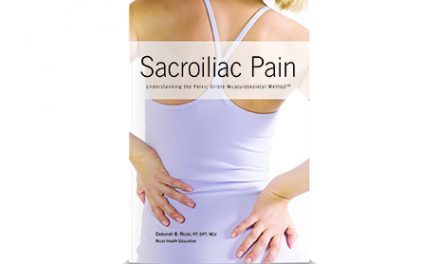 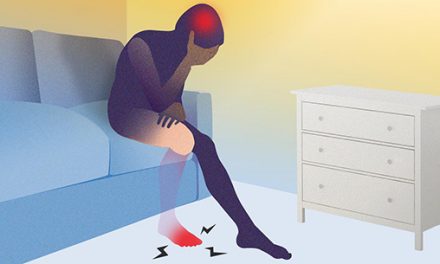