How Motors Used on the ISS Add Comfort, Energy Efficiency to Prosthetic Leg 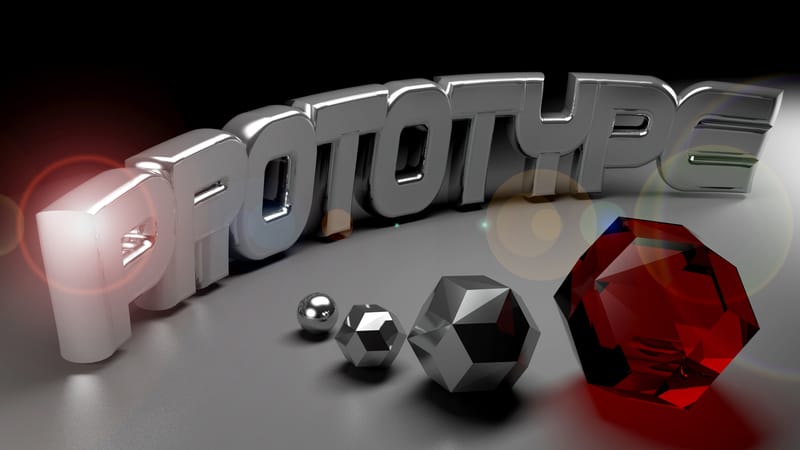 Engineers from the University of Michigan have developed a robotic prosthetic leg prototype that they suggest offers a more natural gait while also being quieter and more energy efficient than other designs.

The key, they say, is the use of new small and powerful motors, originally designed for a robotic arm on the International Space Station. The streamlined design offers a free-swinging knee and regenerative braking, which charges the battery with energy captured when the foot hits the ground. This feature enables the leg to more than double a typical prosthetic user’s walking needs with one charge per day.

They explain their prosthetic leg prototype in a paper published in IEEE Transactions on Robotics.

“Our prosthetic leg consumes approximately half the battery power of state-of-art robotic legs, yet can produce more force,” said Robert Gregg, an associate professor of electrical and computer engineering at the University of Michigan and a member of the U-M Robotics Institute, who led the study while at the University of Texas at Dallas. Gregg moved to U-M last year.

Using conventional prosthetics, amputees must raise their hips to lift the prosthetic foot from the floor and swing the leg forward. This unnatural gait takes more energy than ordinary walking, causes extra stress and pain in the hips and lower back, and eventually damages the joints. Robotic legs have the potential to provide a much more comfortable gait, but one of their drawbacks is stiffness in the joints, a media release from University of Michigan explains.

“We designed our joints to be as compliant, or flexible, as possible,” states Toby Elery, first author of the study and recent doctoral graduate from UT Dallas. “Our robotic leg can perform and even react like a human joint would, enabling a naturally free-swinging knee and shock absorption when contacting the ground.”

Fitting the Space Key to Efficiency

Motors in robotic legs need to fit into the space that an ordinary limb would take up. In the past, this has meant using small motors that spin quickly, and then using a series of gears to convert the fast spin into a more powerful force.

The problem is that the gears are noisy, inefficient, add weight, and make it harder for the joints to swing. Gregg’s group surmounted this by incorporating two of those stronger space station motors, one powering the knee and the other powering the ankle.

There are many benefits to using fewer gears. In addition to enabling the free-swinging knee, removing gears brought the noise level down from the scale of a vacuum cleaner to a refrigerator. Also, the regenerative braking absorbs some of the shock when the prosthetic foot hits the ground, the release continues.

“If the joints are stiff or rigid, the force is transferred to the residual limb, and that can be painful,” Gregg adds. “Instead, we use that force to charge the battery.”

The amputees who test drive the prosthetics in Gregg’s lab say they can feel the leg helping them push off the ground as they walk.

“In some cases, they have observed that they feel like muscles in their hips and back are working less with our leg, compared to their conventional leg,” Gregg shares. “We’re able to reduce compensations at the hips.”

The team’s next step is to improve the control algorithms that can help the leg automatically adjust to different terrain, changes in pace and transitions between different types of activity, they conclude. 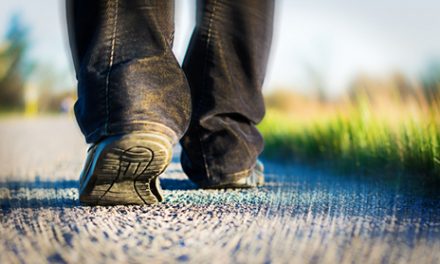 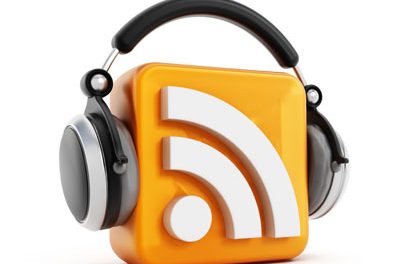 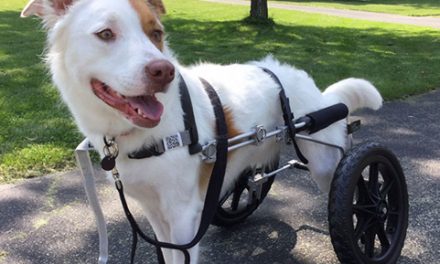 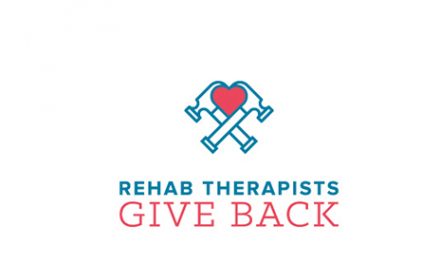 WebPT Launches National Campaign to Give Back to the Community