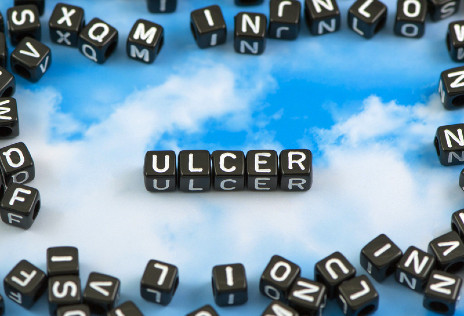 The trial found that there was “a mean reduction of wound surface area by 87.57% and 35 wounds (more than 60%) were fully healed,” according to a media release from Kerecis.

In addition to the treatment, the authors reviewed 10 articles about fish skin grafts, three of which specifically evaluated lower-extremity ulcers.

Overall, the authors conclude that the study supports increased wound healing rates with the use of fish skin grafts for the treatment of diabetic wounds. Furthermore, rapid wound-surface-area reduction during the initial 4 weeks following graft application validates previous research that fish skin grafts enable diabetic wounds to transition from a chronic inflammatory stage to an acute wound environment for healing.

“This study is part of the growing body of evidence affirming the efficacy of the Kerecis fish-skin wound treatment,” G. Fertram Sigurjonsson, founder and CEO of Kerecis says in the release. 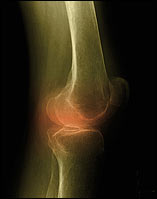 The Challenge of Osteoarthritis 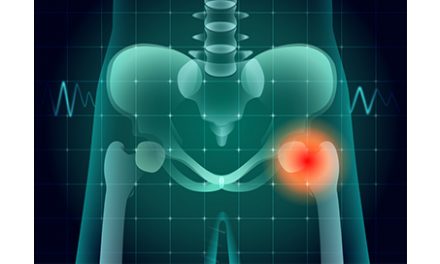 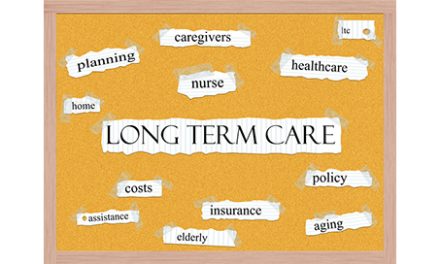