Strength Training Lifts Functional Performance For Those With Down Syndrome

Results of a resistance training program conducted for individuals with Down syndrome revealed that functional performance gains made through strength training yield benefits that improve quality of life among those affected by the condition.

Despite a typically stocky appearance, people with Down syndrome typically have 40-50 percent less strength than individuals without mental retardation.

"The question was whether resistance training could improve strength in these individuals, which can make such a difference in quality of life," said Patrick Cowley, lead author of the study. "We found that leg strength increased in particular, which is associated with the ability to perform tasks required in everyday life."

A 10-week regimen of strength training yielded significant gains for 12 participants, who performed six exercises (three sets of 10 repetitions, twice weekly). Strength improved dramatically-42 percent averaged over the three upper-body exercises and 90 percent averaged over the three lower-body exercises. Participants were seven women and five men ranging from about 18 to 36 years of age.

Less dramatic, but possibly of greater significance, was improvement in functional performance. Participants’ ability to rise from a chair or to go up and down steps increased over the 10-week experiment, and was reflected in comments made by those who accompanied test subjects to the experiments. "Relatives told us that [participants] were more willing to help around the house and were performing better on the job," Cowley said. "Many people with Down syndrome work as janitors or stocking stores, where functional ability makes all the difference."

Researchers presented findings on the subject at the 54th Annual Meeting of the American College of Sports Medicine  (www.acsm.org) in New Orleans. The implications are very significant for quality of life, as measured by independence, inclusion and the manual-labor jobs performed by many people with Down syndrome.

Researchers still need to understand why people with Down syndrome tend to have dramatically lower strength levels than the general population. "In another study we hope to look at muscle size, neurological factors and other parameters to determine what’s limiting strength." The cause, he explained, is likely to be related to the extra chromosome associated with Down syndrome.

The National Institute on Disability and Rehabilitation Research funded this research. 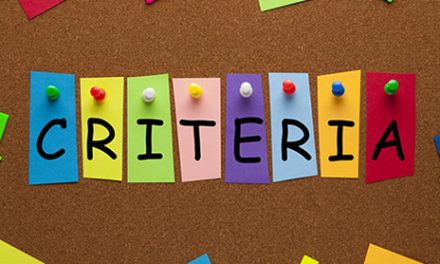 Is the Eligibility Criteria for Hip and Knee Replacements Discriminatory? 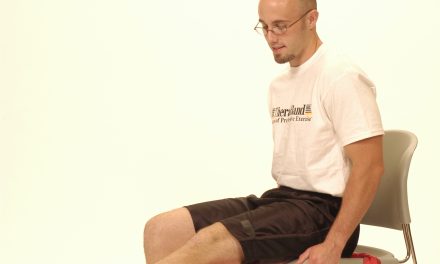