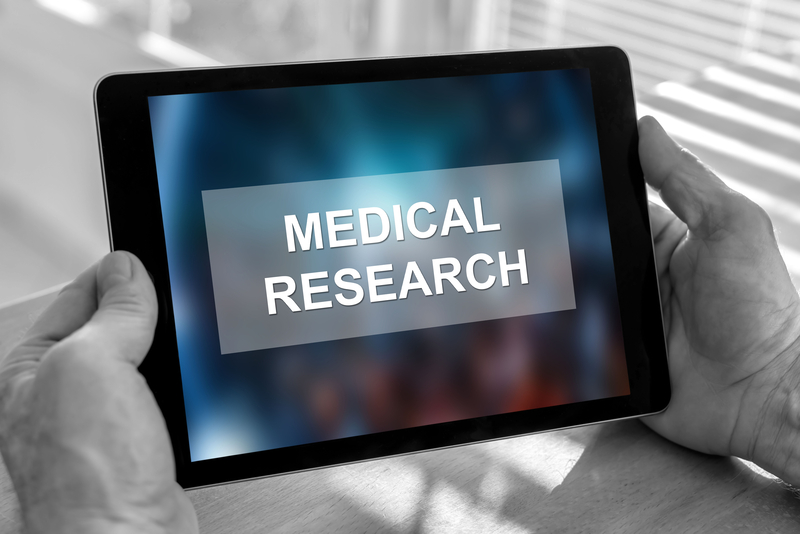 Although spinal and bulbar muscular atrophy (SBMA) – a form of spinal muscular atrophy – is a disease of the motor neurons, nerve cells of the spinal cord and brainstem, its earliest signs appear in skeletal muscles, according to a study published in the journal Disease Models & Mechanisms.

These findings suggest that changes in muscle strength and contraction are early disease indicators and that muscle-targeted therapies could be effective treatments for SBMA, researchers note in SMA News Today.

SBMA, also known as Kennedy’s disease, is a rare, late-onset form of SMA that is characterized by widespread muscle weakness and wasting in the arms, legs, head, and neck.

It is caused by mutations in the androgen receptor (AR) gene, located on the X chromosome and so most common to men. The mutations lead to an abnormal expansion of a CAG nucleotide (the building blocks of DNA) repeat in the AR gene sequence, and to the production of a much larger and dysfunctional protein.

Production of an enlarged protein is known to cause SBMA, but it is still unclear is why the disease affects specific types of motor neurons and skeletal muscles, or those attached to bones and tendons that control voluntary movement.

“It is important to understand the course of the disease in order to target therapeutics to key pathological [disease] stages. This is especially relevant in disorders such as SBMA, where disease can be identified prior to symptom onset, through family history and genetic testing,” the researchers write.

In their study, scientists at UCL Queen Square Institute of Neurology in London, working with colleagues at Duke University School of Medicine in North Carolina, did a complete characterization of the physiological basis underlying muscle dysfunction in a mouse model of SBMA.

They discovered the disease first manifested in skeletal muscles of the animals’ hind limbs, which started losing strength and the ability to contract when the mice were 6 months old.

Loss of muscle strength continued to worsen until the animals reached the age of 1 year, and then stabilized. In contrast, loss of muscle contraction continued, only becoming significant at later disease stages when the mice were 12 to 18 months old.

Loss of muscle strength was accompanied by progressive muscle atrophy (shrinkage), as well as by a loss of body weight, SMA News Today continues.

Histological examination of the animals’ muscle tissues revealed a series of abnormalities in the structure and organization of muscle fibers that started to become more apparent after the animals were 1 year old.

To evaluate motor neuron degeneration, investigators assessed the number of motor neurons associated with the sciatic nerve in SBMA mice and healthy animals.

They found no differences in motor neuron numbers in 6-month-old SBMA mice compared to healthy animals, even though at this age diseased mice were already showing the first signs of muscular difficulties.

“Even by 12 months there was only a slight, but non-significant loss of motor neurons in [SBMA] mice, despite the very significant pathology observed in fast twitch muscles at this stage,” the researchers add.

These findings suggest that SBMA “first manifests in skeletal muscle in young mice, prior to any motor neuron degeneration, which only occurs in late stages of the disease.”

“Our results therefore show that muscle is a primary site of AR toxicity in SBMA, and suggest that targeting muscle deficits may be an effective therapeutic strategy for the treatment of the disease,” they conclude, per SMA News Today. 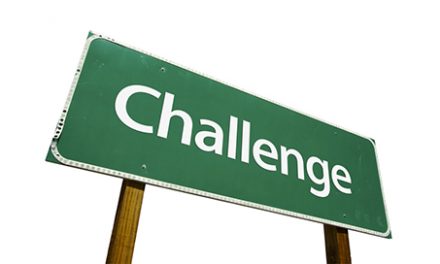 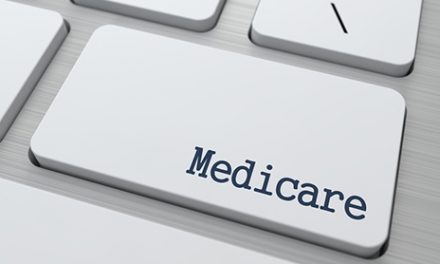 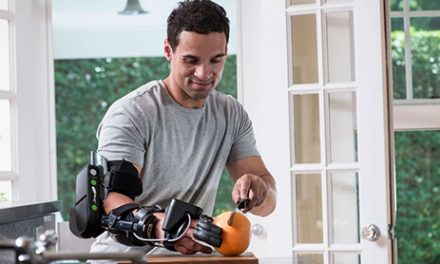