Professor Amit Gefen of the Tel Aviv University, Tel Aviv, Israel, Department of Biomedical Engineering has developed the prototype for a new device he calls the Soft Tissue Stress Monitor, designed to alleviate some of the deep tissue damage and problems by the people who have an amputation or are infirm. The science behind his device was recently published in the Annals of Biomedical Engineering.

Gefen has already developed several versions of the monitor around his new core technology. One of them measures the stress load under the buttocks of a bedridden patient. Installed in a bed or wheelchair, the tool can assess when a load is too heavy and permanent damage might set in. The results of this new kind of stress test can then be sent to a handheld device such as an iPhone to alert the patient or caregiver that an adjustment should be made. It might even be connected to a mechanical tool to automatically stimulate the body or readjust its position.

"We compare the output readings to critical levels in order to discover when a patient’s tissues are at risk for injury," said Gefen, in a statement. Potential injuries include deep tissue ulcers, which can result in painful bedsores. And in extreme cases, if left untreated, bedsores can become fatal.

In 2007, the National Pressure Ulcer Advisory Panel in the United States defined the stages of a pressure ulcer, mainly using subjective visual assessments. Gefen’s approach could lead to a more standardized, computerized test and an improved treatment outcome, according to the university.

Gefen’s monitor could also be a boon to limb amputation surgery and the implantation of artificial limbs, said the statement, which notes that previously, he determined the best bone structures for surgeons to create when amputating a limb; the new device can recommend the optimal angles at which reconstructed soft tissues and future artificial limbs will attach comfortably to the stub. This is especially important, they add, because sharp pieces of bone deliver a very intense mechanical load to soft tissues such as muscles, fat and skin, and can cause serious discomfort and pain.

Gefen’s tool helps alleviate the pain in advance by showing physicians how to best adjust the prosthesis and evaluate the performance of different prostheses considered for a given patient.

The need for such a monitor is especially urgent in diabetes patients, because many of them lose the sensation of pain altogether in their outer extremities. "These patients simply can’t tell doctors where it hurts," said Gefen. The affected body areas are prone to conditions like gangrene and sepsis if not caught and treated early enough — which lead to death in some who are in the advanced stages of diabetes.

Gefen has also developed a "smart insole," which works to protect the foot from bunions and harm by calculating where the most vulnerable tissues are in the foot, so that special protection can be focused on these particular areas. The same smart insole, which has already passed clinical trials, can also be fitted the butt of an artificial limb to provide comfort and care to the wearer. 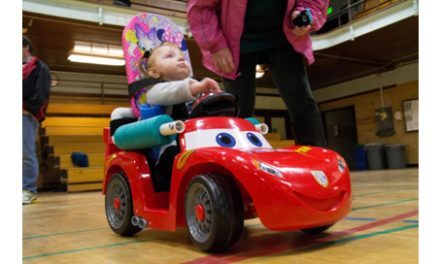 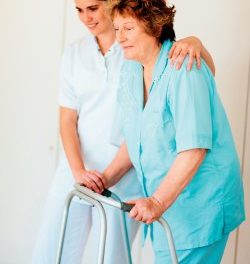 The Steps from Challenge to Restoration