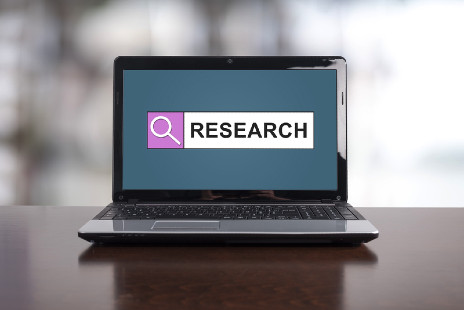 Neuromodulation of interrupted lumbar motor circuits by neurotrophic therapy improved locomotor performance in patients with spinal cord injury, a research team from Indiana University School of Medicine reveal in Nature Communications.
The team, led by Xiao-Ming Xu, PhD, has been working to determine how to activate movement after a spinal cord injury at the ninth thoracic level, where nerve fibers from the brain down to the spinal cord are interrupted.

Instead of focusing on the injury site, researcher Qi Han and his colleagues modulated the spared lumbar circuits below the injury to improve recovery from SCI, using animal models, a media release from Indiana University School of Medicine explains.

“There are no definitive treatments yet for SCI patients,” Han says, in the release.

“However, hope for restoring motor function continues to rise, for good reason. We find that, despite no direct damage from thoracic SCI, the lumbar circuit undergoes a profound neurodegeneration, which we have highlighted as a promising new therapeutic target for promoting neuroprotection.”

SCI disrupts pathways at the injury site and affects MNs by causing their dendrites to withdraw or atrophy below the injury, which can lead to diminished movement or locomotor function. Previously, the research team was able to improve locomotor recovery and reduce MN dendritic atrophy after a moderate, contusive SCI at the ninth thoracic level, by transporting Neurotrophin-3 (NT-3) to lumbar MNs. NT-3 is known as a trophic factor that contributes neuronal survival and growth.

These latest research findings extend the role of NT-3 to modulating propriospinal-MN circuit reorganization, which accounts for improvement of locomotor function after SCI.

Researchers were also able to determine that a moderate injury at the ninth thoracic level stops the corticospinal tract and rubrospinal tract projections down to the spinal cord, but maintains some neural transmissions which can be reinforced by the NT-3 therapy.

Additionally, they discovered the spared pathway, made up of a collection of nerve fibers, namely, the descending propriospinal pathway, connecting to the lumbar spinal cord, is functionally associated with NT-3-mediated locomotor recovery after SCI.

Xu states that he hopes their research findings in animal models will lay the groundwork for more NT-3 therapy research to help patients with SCI in the future.

“Modulating propriospinal-MN circuitry with NT-3 gene therapy could be an attractive strategy to enable functional recovery after SCI.” Xu notes, in the release. 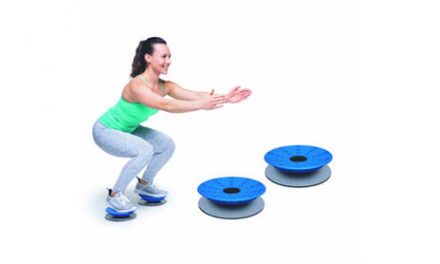