Number of US Medical Students With Disabilities Grows, But Disparities Continue 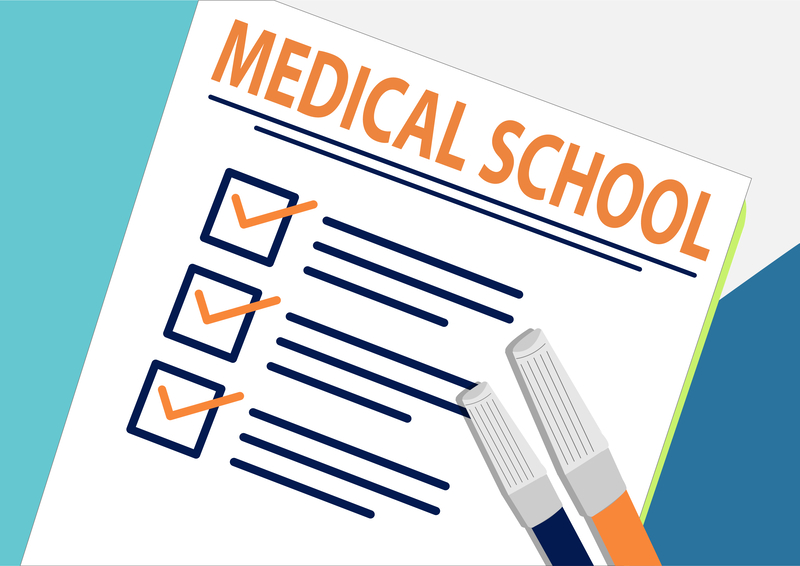 The number of disabled students admitted to US medical schools rose from 2.9% to 4.9% over the last 3 years. However, the percentage of NIH-funded researchers with disabilities declined between 2008 and 2018, Johns Hopkins Medicine researchers report.

In addition, grant success rate for this group was lower than for researchers without a disability, indicating that despite more people with disabilities prepared to enter biomedical research, their prospects as professionals are weakening.

The findings, published in the Journal of the American Medical Association and recently in PLOS, highlight the need for more intense efforts to remove barriers to training, employment and research support for people with disabilities.

“There is a lot of value to including people with disabilities in medicine — taking care of patients with the same experience is a nuanced perspective that I think is greatly overlooked,” says Bonnielin Swenor, PhD, MPH, professor of ophthalmology at the Johns Hopkins University School of Medicine and a member of its Wilmer Eye Institute, in a media release from Johns Hopkins Medicine.

“We need to do more to understand the barriers keeping people with disabilities from opportunities and identify the specific unmet needs in the workforce,” adds Swenor, who herself has vision impairment.

In the JAMA study, researchers evaluated 56,217 responses to a survey at 87 US allopathic medical schools. Some 2,600 (4.9%) students self-reported having at least one of eight disabilities identified in the survey. This is an increase from 2.9% of medical students reporting disability in a 2016 baseline report.

“The good news is that the number of medical students admitted with disabilities is growing, but their path after they finish their training is far from clear,” Swenor comments.

The researchers determined this by analyzing the data of NIH grant applicants and awardees recorded each fiscal year within the eRACommons portal. This is in contrast to grants awarded to researchers not reporting a disability, which increased from 86.6% in 2008 to 89.7% in 2018.

According to the CDC, about 26% of Americans have a disability. However, the researchers say only about 10% of employed scientists report a disability. “To reflect the realities of our society, we should have far more people with disabilities working in research and medicine,” Swenor says.

“Federal funding agencies like the NIH have made clear commitments to increasing diversity in research. However, this data shows that there is still a lot of work to be done, especially for researchers with disabilities,” Swenor notes.

Swenor found this trend extends to the general workforce in a third study, published recently in JAMA Opthalmology. Her research team found that people with vision or hearing disabilities had higher unemployment rates than groups without a disability, 33.3% and 24.9% respectively. However, those with both a visual and hearing impairment had the highest rates of unemployment of any group, with a 61% unemployment rate.

“These groups often fall through the cracks when it comes to getting accommodations and are more vulnerable to discriminatory unemployment,” Swenor says.

The Americans with Disabilities Act was passed in 1990 to provide people with disabilities employment opportunities and benefits equal to those provided people without a disability. However, Swenor suggests that stigma, workplace culture and access to accommodations still present barriers to their full inclusion.

“We need to challenge these barriers with innovation and societal change, Swenor concludes, in the release. “We can’t stop here.”

Weight-Loss Surgery Can Break a Family's Cycle of Obesity

Exercise Is Safe Bet to Prevent Falls in Older People 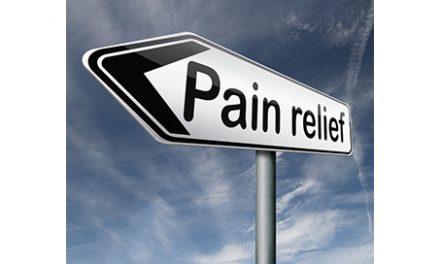