Multiple unhealthy behaviors may be best dealt with at once

NEW YORK (Reuters Health) – Encouraging patients to simultaneously stop smoking, reduce their sodium intake and exercise more, may be more successful than attempting to individually change these behaviors using a sequential approach, Texas-based researchers report in the June 11th issue of the Archives of Internal Medicine.

Dr. David J. Hyman, of Baylor College of Medicine, Houston, and colleagues came to this conclusion after studying a publically funded behavior modification program, which was conducted in a primary care setting.

The subjects were between 45 and 64 years old and 67.9% were women. All were African American, hypertensive and smokers. The goal was to have them to stop smoking, reduce their sodium intake, and increase physical activity by at least 10,000 pedometer steps per week.

The patients were randomized to one of three groups. The first received an in-clinic counseling session on all three behaviors every 6 months, as well as motivational telephone calls for 18 months.

The second group’s intervention was similar, but a different behavior was addressed every 6 months. The third group received usual care that consisted of a one-time referral to existing group classes.

Dr. Hyman’s group found that the goal of changing two of the three behaviors was achieved in 6.5% of the simultaneous group, 5.2% of the sequential group and 6.5% of the usual care group.

Nevertheless, when single behaviors were assessed at 18 months, the simultaneous group did better. Smoking abstinence, as indicated by urinary levels of the nicotine metabolite cotinine, was achieved by 20.3% in the simultaneous group, 16.9% of the sequential group and 10.1% of the control group.

More participants in the simultaneous group also reached the goal of increased physical activity (33.3%), followed by the sequential group (27.0%) and the control group (23.4%).

While the simultaneous group was more successful at reducing sodium levels at 6 months, by 18 months, this was not the case.

The investigators call for further studies and note that although simultaneous counseling appears more successful than sequential counseling, "treatment success with the simultaneous approach is likely to be limited to a single behavior." 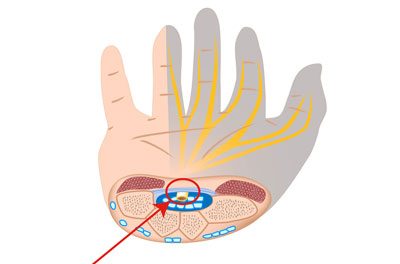 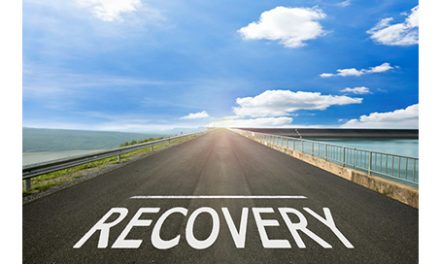 How Would One Define Recovery? Ask the Patient