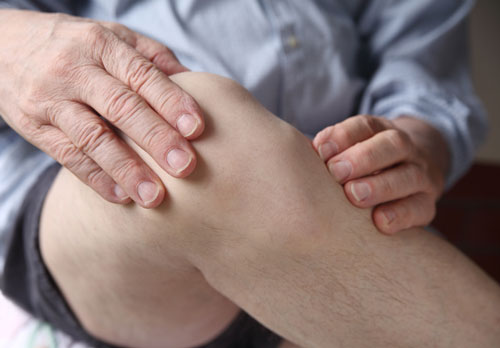 A study appearing in the Canadian Medical Association Journal (CMAJ) suggests that middle-aged or older patients with mild or no osteoarthritis of the knee may not benefit from arthroscopic knee surgery.

In a news release from McMaster University, Moin Khan, BHSc, MD, principal investigator for the study and research fellow in orthopedic surgery in the Michael G. DeGroote School of Medicine, explains that doctors should carefully weigh the costs and benefits when deciding who should undergo this type of surgery.

“This study shows that surgery should not be the initial option for middle-aged or older patients, as there is limited evidence supporting partial meniscectomy surgery for meniscus tears. Other treatments should be used first,” says Khan.

According to the release, the meta-analysis review was designed to evaluate seven published randomized control trials between the years 1946 and 2014 centered on the success of arthroscopic partial meniscectomy in patients with no to mild osteoarthritis compared to non-operative treatments.

The sample total, the release says, was 811 knees in 805 patients with a mean age of 56 years. In four trials, there was reportedly no short-term pain relief in the first 6 months after surgery for patients with some osteoarthritis; additionally there was no improvement in long-term function up to 2 years later in five trials.

While the surgery is minimally invasive, the release notes, there may still be complications. The release also reports that previous studies have indicated that for patients with severe knee arthritis, arthroscopic knee surgery is not effective for long-term symptom relief.

Mohit Bhandair, MD, MSc, study co-investigator, professor and associate chair of research for McMaster’s surgery department, rearticulated the study’s findings, stating “Arthroscopic debridement or washout of knee osteoarthritis has come under lots of scrutiny based upon trials that suggest patients get no benefit from the procedure. We’re concerned that many surgeons worldwide may still be doing this procedure.” 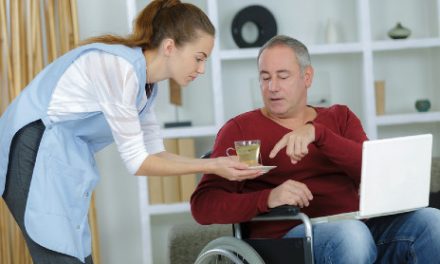 It’s All About Trust When It Comes to Providing Care 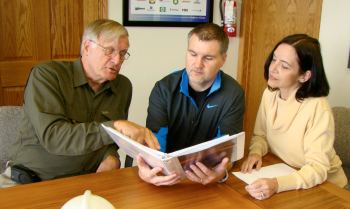 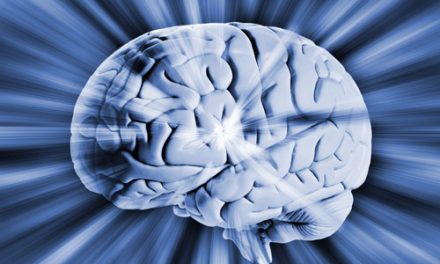