Researchers at the University at Buffalo (UB) have reportedly pinpointed SOX10 as a key player that initiates the critical myelination process in the brain, paving the way toward the ultimate goal of treating multiple sclerosis (MS) by transplanting the brain cells that make myelin into patients.

The research appears online in Proceedings of the Natural Academy of Sciences (PNAS).

In a new release from UB, Fraser Sim, PhD, the paper’s senior author and assistant professor in the UB Department of Pharmacology and Toxicology in the School of Medicine and Biomedical Sciences, states, “Now that we have identified SOX10 as an initiator of myelination, we can work on developing a viral or pharmaceutical approach to inducing it in MS patients.”

Sim adds that if researchers could create a small molecule treatment that would switch on SOX10, this would be “therapeutically important.”

The release notes that while stem cell therapy offers potential for treating MS, key obstacles exist, including the length of time it takes for progenitor cells to turn into oligodendrocytes, the brain’s myelin-making cells. Sim points out that using currently available methods, it can take as long as a year to generate a sufficient number of human oligodendrocyte cells to treat a single MS patient.

For this reason, Sim says, “The ideal cell to transplant is the oligodendrocyte progenitor cell.”

Sim adds that the key question to answer then was whether researchers could use one of these transcription factors to turn the neural progenitor cell into an oligodendrocyte progenitor cell. To determine this, researchers investigated different characteristics, such as mRNA expression, protein and whole gene expression, and functional studies.

SOX10 is the facilitator for both steps, Sim explains.

Sim is also an investigator with other UB scientists and the University of Rochester on the New York State Stem Cell Science award, intended to test the safety and effectiveness of implanting stem cells that can reproduce myelin into the central nervous system of MS patients, the release says. 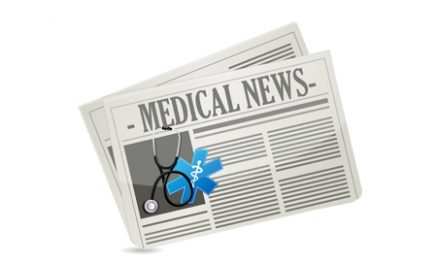 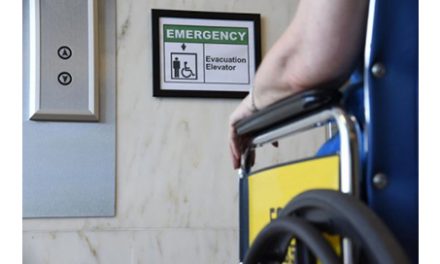 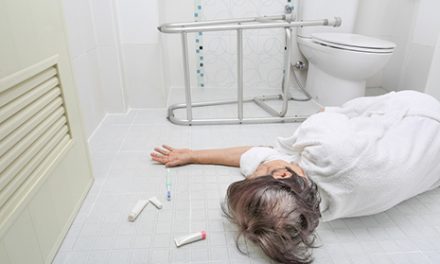 Falls Perception Delay May Put Seniors at Risk for Injury 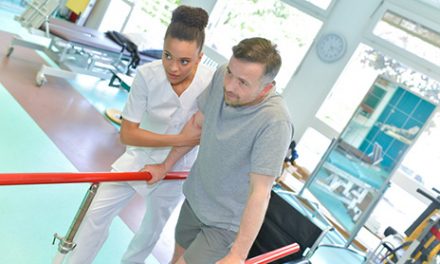