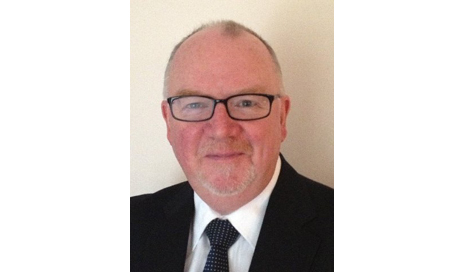 Hanger Clinic, based in Austin, Tex, announces that it has added James Campbell, PhD, CO, FAAOP, to its team as chief clinical officer.

Campbell’s focus will be the development of clinical practice guidelines for major medical conditions, as well as to capture the medical outcomes of Hanger Clinic’s patients and translate them into value for payors, according to a media release from Hanger Clinic.

Other distinctions include a member of Board of Directors of the American Orthotic and Prosthetic Association (AOPA), for which he is set to become its president in 2016; an inventor of five US patents and an author of several book chapters and journal articles; and the editor in chief for the Journal of Prosthetics and Orthotics from 2000 to 2003. 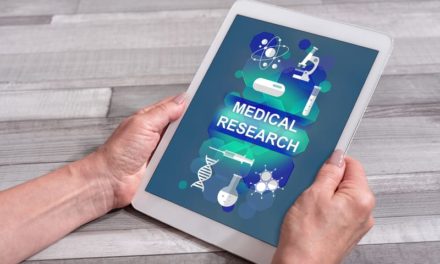 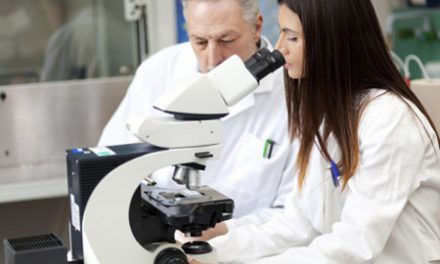 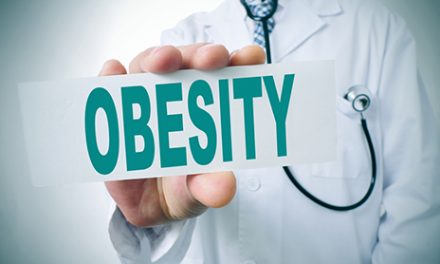