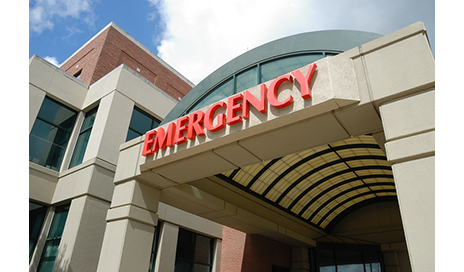 A Yale research study suggests that older adults who visit the emergency department (ED) for an illness or injury are at an increased risk for functional decline up to 6 months later.

The study, which was published recently in the Annals of Emergency Medicine, examined prospective data collected from more than 700 older adults over 14 years.

Using a scoring system, the researchers assessed the presence and severity of disability among adults who had visited the ED and been discharged, been hospitalized after an ED visit, or not come to the ED at all (the control group). They also analyzed nursing home admissions and mortality after an ED visit, according to a media release from Yale University.

According to the researchers’ findings, the group that was discharged from the ED had significantly higher disability scores than the control group. They also were more likely to be living in a nursing home, and to die, in the 6-month period after visiting the ED. The adults who were hospitalized had the highest disability scores.

“We know that if older persons go to the hospital and are admitted, they are at increased risk of disability and functional decline. This study shows that patients discharged from the ED, meaning that they were deemed well enough to return home, are also at risk for functional decline,” says first author Justine M. Nagurney, M.D., a resident in Emergency Medicine at Yale New Haven Hospital, in the release. “We should be doing something to address that.”

A strategy to address this problem may be to have care transition coordinators or geriatric specialists conduct assessments of function in the ED, Nagurney adds.

“Patients may benefit from ED-based initiatives to evaluate and potentially intervene upon changes in disability status,” she notes.

Pain Is Not A Symptom Of Arthritis, Pain Causes Arthritis, Study Shows 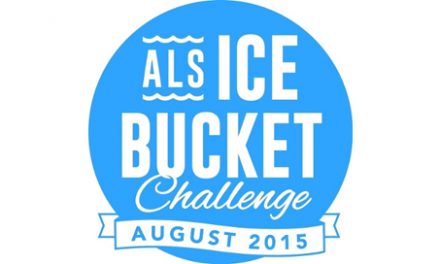 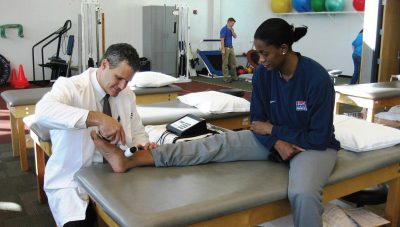