Elderly Women With Dowager's Hump May be at Higher Risk For Earlier Death, Study Says

Hyperkyphosis, or "dowager’s hump"—the exaggerated forward curvature of the upper spine seen commonly in elderly women—may predict earlier death in women whether or not they have vertebral osteoporosis, according to UCLA researchers.

In a study published in the May 19 issue of Annals of Internal Medicine, researchers reported that older white women with vertebral fractures and the increased spinal curvature that results in the bent-over posture characteristic of hyperkyphosis had an elevated risk for earlier death. The finding was independent of other factors that included age and underlying spinal osteoporosis, according to the researchers.

Women who had only hyperkyphosis, without vertebral fractures, did not show an increased risk for premature death, according to the study.

Hyperkyphosis can be caused by a number of factors besides osteoporosis, including habitual poor posture and degenerative diseases of the muscles and intervertebral discs, say the researchers.

For the study, the researchers report that they reviewed data on 610 women, age 67 to 93, from a cohort of 9,704 participants in the Study of Osteoporotic Fractures. The participants were recruited between 1986 and 1988 in Baltimore; Minneapolis; Portland, Ore.; and Pennsylvania’s Monongahela Valley. Researchers report that they measured spinal curvature with a flexicurve and assessed vertebral fractures from spinal radiographs; they assessed mortality based on follow-ups averaging 13.5 years.

These study findings provide evidence that it is not just vertebral fracture alone but the associated increased spinal curvature that may be most predictive of adverse health outcomes, according to the researchers. Other studies linking hyperkyphosis to poor health, such as impaired physical function, increased fall risk, fractures and mortality, have been unable to exclude the possibility that vertebral fractures alone were the underlying explanation for the findings, the researchers say.

The researchers note several caveats: This study focused on women, though hyperkyphosis also affects men; measurements for vertebral fractures were based only on height ratios, which could lead to misclassification of other causes of height ratio decreases, such as Scheuermann disease; and the timing of the assessments could have affected the results, though it’s unlikely to have made much difference.

However, the study demonstrates a possible association between hyperkyphosis and increased risk for earlier death independent of the number and severity of vertebral fractures or osteoporosis in older women, the researchers write.

Study co-authors include Arun S. Karlamangla of UCLA; Li-Yung Lui and Steven R. Cummings of the California Pacific Medical Center Research Institute; and Kristine E. Ensrud and Howard A. Fink of the University of Minnesota. 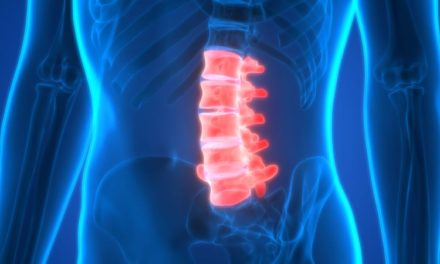 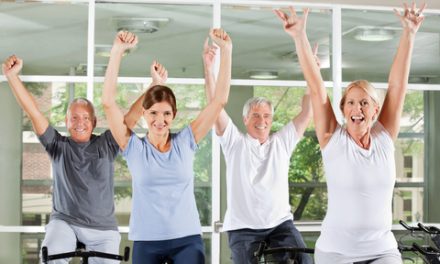 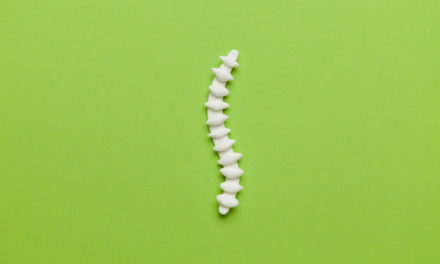