Elderly Who Feel Unsafe Are at Higher Risk for Mobility Disability, Study Says

Researchers at Brigham and Women’s Hospital (BWH), Boston, a teaching affiliate of Harvard Medical School, have found that elderly adults who live below the poverty line and perceive their neighborhoods to be dangerous are more likely to have a mobility disability. The findings appear in an online publication of the journal BMC Public Health on May 28.

The team of researchers studied 1,884 people aged 65 and older, measuring the individuals’ perceptions of danger and the levels of violent crime actually reported in the areas where they lived. Although these measures correlated quite well, it was the elder’s sense that the neighborhood was unsafe that was most strongly associated with the development of a disability, say the researchers.

“Our results suggest that dangerous neighborhoods get from the mind into the body and engender mobility disability through psychosocial or psychological processes,” according to Cheryl Clark, MD, ScD, of the Department of Medicine at BWH, via a posting on the hospital’s Web site.

The researchers suggest that lower-income elderly who live in unsafe neighborhoods may have fewer resources to cope with neighborhood stresses. Moreover, neighborhoods with high crime rates or a reputation for being dangerous may have more difficulty attracting businesses that provide material resources and services, and the correlation between perceived danger and actual danger also suggests that elders may have been reacting to actual crime events in their neighborhoods, say the researchers. 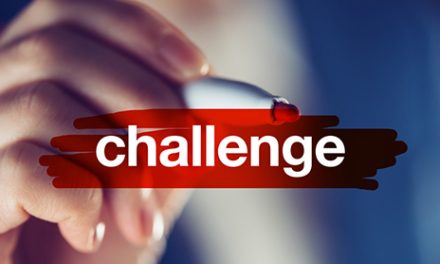 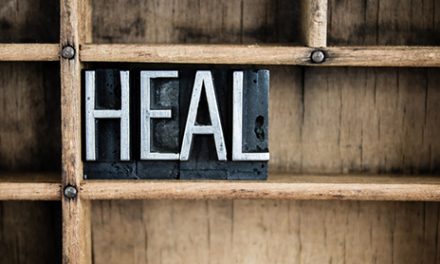