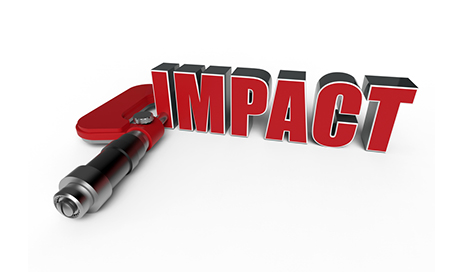 A publication’s “impact factor” measures the number of citations that it has received, and is an indication of its reputation among peer-reviewed journals.

AJOT’s 5-year Journal Impact Factor, measured by Journal Citation Reports, is 2.113 with 3,135 total citations for 2015. This is the highest it has ever been, according to a media release from AOTA.

“Higher impact factors mean that the American Journal of Occupational Therapy is gaining more prestige in the scientific field, and, therefore, more people are gaining exposure to occupational therapy,” says Editor-in-Chief Lorie Richards, PhD, OTR/L, FAHA, in the release. “In addition, occupational therapy is becoming better known as a more mature field that is gaining evidence for its ideas about human behavior, health, and quality of life, and for its practices as a health care discipline.”

Richards adds that such prestige may make it more likely that occupational therapists will be included on research teams receiving federal funding, at policy decision-making tables, and, of course, be more likely to continue to be included in third-party payment plans and on health care teams.

Bladder and dementia therapy may be incompatible