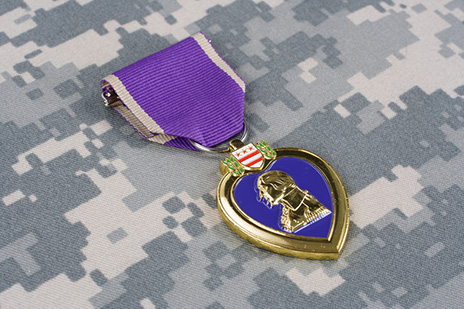 During a recent congressional hearing, VA Secretary Robert Wilkie announced that effective in April, it will provide priority disability benefits claims processing for the initial claims from discharged combat Veterans who have been awarded the Purple Heart Medal, according to a media release from the VA.

“Those who hold the Purple Heart, the recognition of wounds taken in battle, will now receive priority consideration when it comes to claims before the Department of Veterans Affairs,” Wilkie says, during a hearing before the House Appropriations Subcommittee on Military Construction, Veterans Affairs, and Related Agencies.

Purple Heart recipients are already treated on a priority basis at VA hospitals and are exempt from co-payments for their medical care.

The Purple Heart award is the oldest U.S. military decoration and is awarded to U.S. service members for wounds suffered at the hands of the enemy. General George Washington awarded the first purple-colored heart-shaped badges to soldiers who fought in the Continental Army during the American Revolution. In 1932, it was revived to commemorate Washington’s 200th birthday, the release continues.

[Source: US Department of Veterans Affairs] 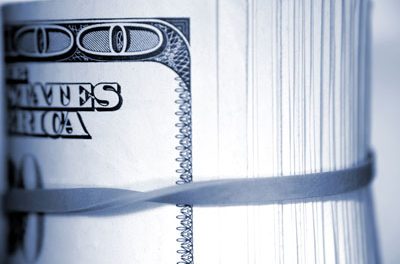 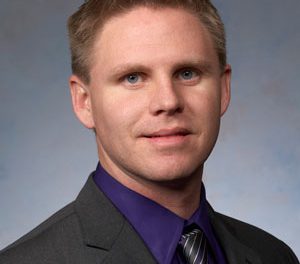