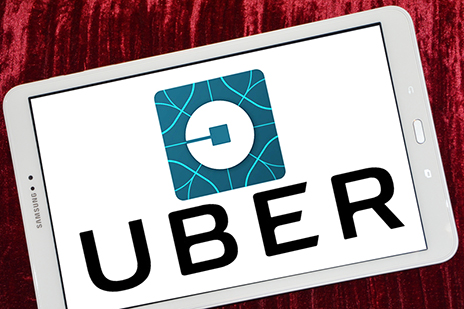 The New York City Council has recently passed legislation that places a 1-year cap on the number of new vehicle licenses for rideshare vehicles—unless they are wheelchair accessible.

“Rideshare companies have ignored the needs and rights of wheelchair users even as the City required yellow cabs to become accessible,” says James Weisman, president and CEO of United Spinal Association, in the release.

The legislation passed by the City Council addresses growing concerns of worsening traffic congestion. The legislation also sets a minimum wage for drivers of these vehicles.

“There are currently 70,000 Uber vehicles operating in New York City, clogging the streets, polluting the air, and leaving wheelchair users by the curb,” Weisman adds.

In 2014, United Spinal Association, along with other disability groups, reached a settlement agreement with the City of New York and its Taxi and Limousine Commission that requires half of the City’s 13,500 yellow cabs to be wheelchair accessible by 2020.

Uber, Lyft and other rideshare companies have forced more than 1,000 yellow cabs to come off the road, impacting the independence and quality of life of wheelchair users and other people with disabilities in New York City, the release continues.

“The accessible yellow cab fleet is shrinking due to Uber’s competitive edge, until now,” Weisman comments.

United Spinal has committed a good part of its advocacy efforts to ensuring New Yorkers with disabilities have access to the same basic transportation options as everyone else.

The organization has repeatedly called for Uber to address the lack of accessibility of its growing fleet of vehicles, lobbying New York legislators to keep wheelchair users in mind as they consider Uber’s proposed expansion across the state. 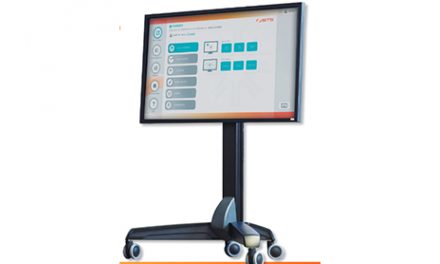 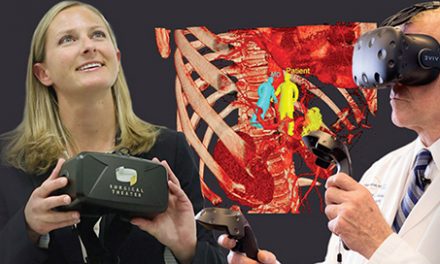 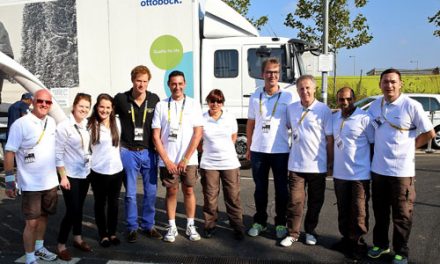