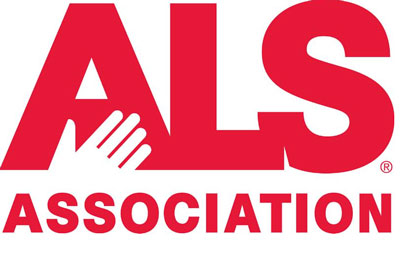 The ALS Association has announced in a recent news release that leaders from academic institutions, non-profit organizations, and pharmaceutical companies are scheduled to meet in Cambridge, Mass, May 19 to discuss biomarkers in amyotrophic lateral sclerosis (ALS). The release emphasizes biomarkers’ role in therapy development, as they allow researchers to determine if a new treatment is having the intended biological effect.

A reliable progression biomarker may also impact a pharmaceutical company’s decision to invest the volume of funds necessary to support a large clinical trial. Additionally, the release reports that biomarkers would help expedite clinical trials and determine whether a treatment effect is beneficial or not and whether the drug has reached its target. While many emerging biomarkers hold promise for ALS, significant effort is needed to validate and standardize biomarkers; a consortium effort to bring this to fruition is key and will be the focus of May 19 meeting, according to the release.

Lucie Bruijn, PhD, MBA, The ALS Association’s chief scientist, designates the meeting as, “an extremely important initiative and collaboration between academia and industry [and] is critical to the development of biomarkers. I look forward to productive discussions and fruitful partnerships in the months ahead.” 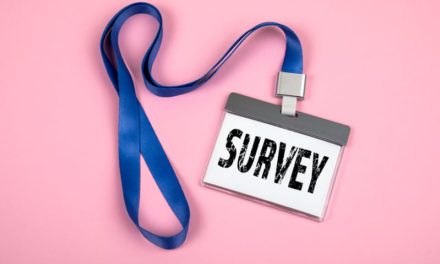 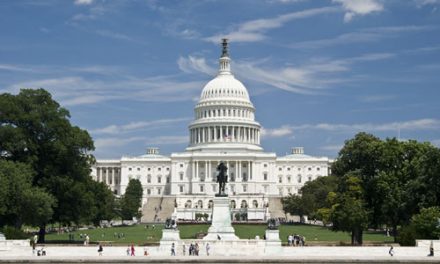 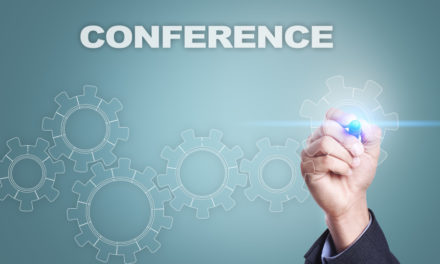 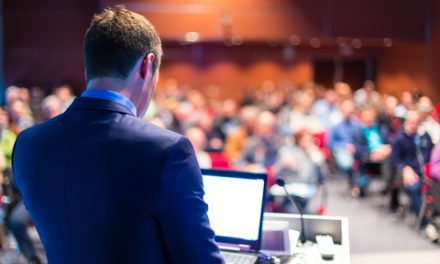