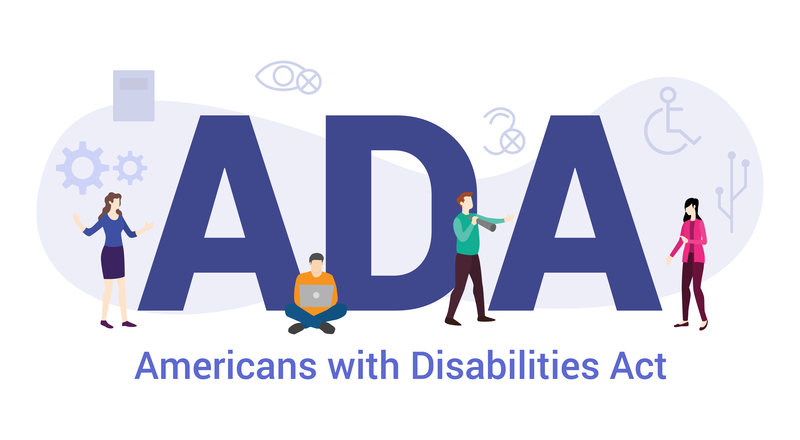 VGM & Associates, US Rehab, and NCART are raising awareness for the 30th anniversary of the signing of the Americans with Disabilities Act (ADA).

The ADA, signed into law on July 26, 1990, by President George H.W. Bush, was intended to ensure that any individual was not socially defined or limited in life by a disability. For those who rely on the equipment and services provided by the Home Medical Equipment and Complex Rehab Technology (CRT) industry, the ADA is a promise only fulfilled when they have appropriate access to maintain their independence and protect their health.

The anniversary campaign, which will run from May to July, will highlight the importance of equipment that meets an individual’s needs and how the ADA’s intent is a theme of the initiatives within the industry.

“The 30‐year anniversary of the ADA is a great opportunity to bring attention to the continued improvements and changes needed to fulfill the promise of the ADA for people with disabilities,” says Don Clayback, executive director of NCART, in a media release. “We look forward to working with all the members of the CRT community to celebrate this anniversary and thank Senator Harkin for helping us get started with his personal message.”

To kick off this campaign, VGM, US Rehab, and NCART have released a video that features Senator Tom Harkin (retired). Sen. Harkin is a lifelong champion for people with disabilities and was the lead sponsor of the ADA when it passed in the Senate. This video restates the purpose of the ADA and how it applies to those who utilize CRT; urging policy makers to take action to ensure that people with disabilities have adequate access to CRT in order to gain the full promise of the ADA.

“We are so pleased to have worked with NCART and Senator Harkin to put some great info together for the anniversary of the ADA,” states Greg Packer, president of US Rehab, the complex rehab division of VGM & Associates. “We must continue to move our support to help those who are vulnerable achieve the goals they are striving for to better themselves without jeopardizing the achievements they have made.”

Throughout the coming months, VGM, US Rehab, NCART, and their respective members will be launching communications to raise awareness about the ADA and what it means to all stakeholders in the CRT industry, from providers and manufactures of CRT equipment to the individuals that use the equipment every day, according to the release. 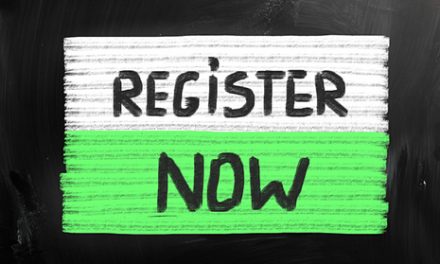 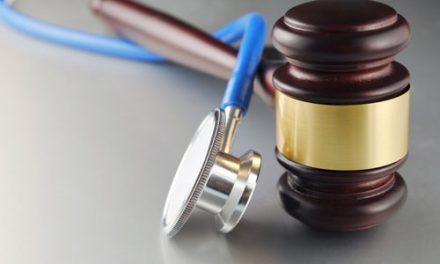 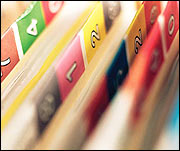