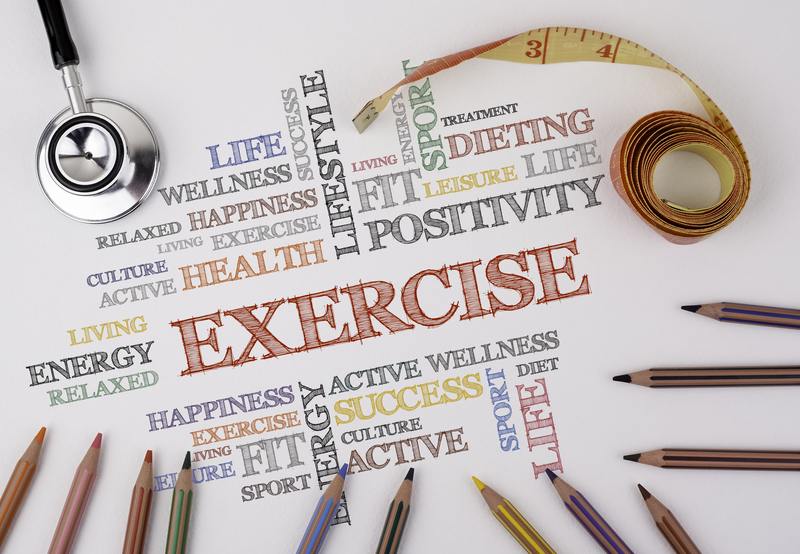 Friedreich’s ataxia typically limits patients’ ability to exercise. But the new findings from Zhen Yan, PhD, an exercise researcher at the University of Virginia School of Medicine, suggest that well-timed exercise programs early in life may slow the progression of the disease, which robs patients of their ability to walk.

The findings, published in Scientific Reports, could prove particularly important because genetic testing is currently not mandatory, and there are no effective treatments for the condition, a media release from University of Virginia Health System notes.

“When dealing with a genetic disease, we often hope that gene therapy is advanced to a point with great precision and efficiency that we can replace the defect gene in the whole genome and in all the affected cells in the body, but the reality is that we are not there yet.

“This study points to a promising alternative approach of exercise intervention to promote the expression of an iron regulator to bypass the defect gene in maintaining normal mitochondrial function. This could fundamentally change for the good the life of Friedreich’s ataxia patients.”

Friedreich’s ataxia affects about 1 in 50,000 people. The disease is caused by a genetic mutation that impairs mitochondria, the powerhouses of cells. Symptoms typically appear between ages 5 and 15, though sometimes later; these symptoms include difficulty moving, poor balance, muscle weakness, type 2 diabetes and heart failure.

Patients are often confined to a wheelchair within 10 to 20 years of symptom onset. Some patients with advanced disease become completely incapacitated, and the disease can lead to early death.

In a lab model of the disease, mice lose ability to run, develop blood sugar problems and show signs of moderate heart problems at 6 months of age, But Yan found that mice that started voluntary long-distance running at 2 months completely avoided those problems.

“We conclude that endurance exercise training prevents symptomatic onset of FRDA [Friedreich’s ataxia] in mice associated with improved mitochondrial function and reduced oxidative stress,” the researchers write. “These preclinical findings may pave the way for clinical studies of the impact of endurance exercise in FRDA patients.” 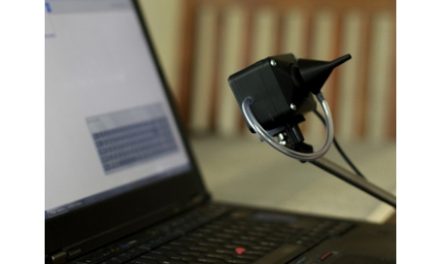 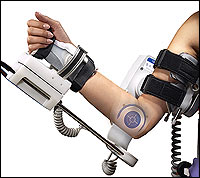