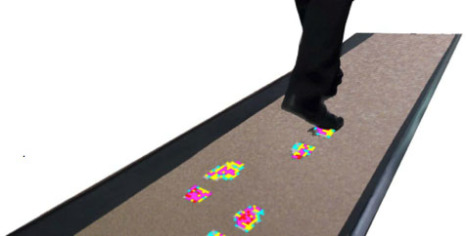 CIR Systems Inc, Sparta, NJ, announces it has updated its line of products built for temporospatial gait analysis with the recent rollout of the GAITRite RE. The new device expands the GAITRite line of portable walkway systems by engineering a totally smooth top surface in a single-layer design, according to a media release from CIR Systems Inc.

The walkway is also designed to be simple to use, with setup reportedly requiring less then 3 minutes.

Likewise, the GAITRite RE is made to be portable in a single roll-along carrying case. The company reports that the device can be used for extensive clinical and research applications, and that it performs gait analysis with all the original GAITRite features. A media release from the company notes that the expansion was part of CIR Systems’ response to the demands of its customers. 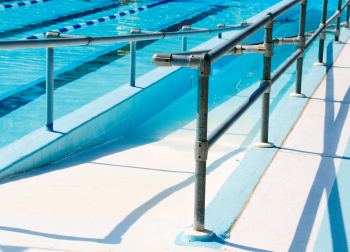 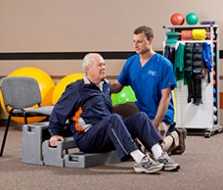 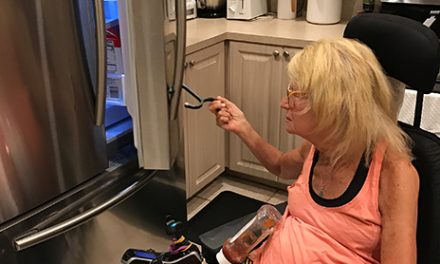 3D Printing and Its Life-Changing Impact for Rehab Patients