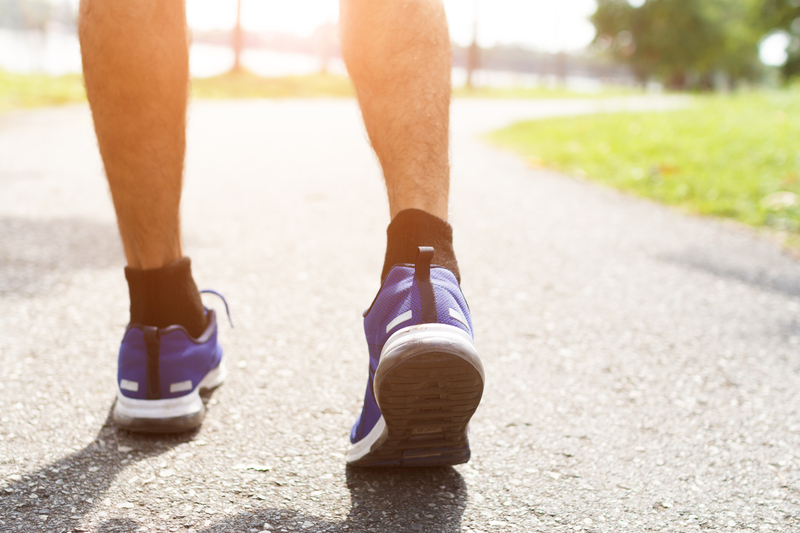 Researchers at Stevens Institute of Technology share their development of an artificial intelligence (AI)-powered, smart insole that instantly turns any shoe into a portable gait analysis laboratory, in IEEE Transactions on Neural Systems and Rehabilitation Engineering.

Their work could benefit clinical researchers by providing a new way to precisely measure walking function in patients with movement disorders or musculoskeletal injuries, in their living environments. The technology could also lead to significant advances for athletes, by helping them improve their running technique, they share in a media release from Stevens Institute of Technology.

Taking a single step might seem simple, but capturing reliable information about a person’s gait in real-life environments remains a major challenge for researchers. Gold-standard gait-analysis technologies, such as camera-based motion-capture systems and force plates, are expensive and can only be used inside laboratories, so they offer few insights into how people walk around in the real world. Emerging wearable technologies such as smart shoes, pods, and insoles can potentially overcome this limitation, but the existing products cannot provide accurate gait data.

In their work, Zanotto and his team show that their smart insole can deliver real-time data on the length, speed, and power of a wearer’s stride with better accuracy than existing foot-worn technologies – and at a fraction of the cost of traditional laboratory equipment.

The team’s SportSole technology uses accelerometers and gyroscopes to monitor its own movement and orientation in space, and an array of force sensors to detect plantar pressure, allowing it to capture 500 readings per second — around a fivefold improvement over smart pedometers and other wearable gait-analysis tools, the release continues.

The real magic, however, happens outside the shoe. Wearable motion sensors are inherently noisy. To overcome that challenge, Zanotto simmers those 500 measurements per second down to just a few key features, then feeds the results into an AI algorithm capable of rapidly extracting gait parameters that are accurate to within a couple of percentage points.

That’s a big improvement over other AI gait-analysis tools, which are computationally intensive and require data to be recorded for later analysis. The Stevens system is far more efficient, allowing it to be baked into a microcontroller capable of delivering real-time gait analysis.

It also works regardless of whether the wearer is walking or running, and generates accurate results without requiring calibration or customization for individual users. Preliminary testing suggests the SportSole even works with children as young as three years of age and elderly with vestibular disorders, whose gait patterns are very different from those of healthy adults, the release explains.

Such consistent accuracy is impressive because most gait researchers use high-end sensors costing $1,000 or more in a bid to reduce errors. By contrast, Zanotto and his team note that they used off-the-shelf sensors costing around $100, relying on AI to extract reliable data.

“We’re achieving the same or better results at a far lower cost, and that’s a big deal when it comes to scaling this technology,” Zanotto says.

For now, though, the team is focusing on testing the SportSole for clinical use. An unobtrusive, wearable gait monitor could help researchers optimize treatments for people with movement disorders, allow remote monitoring of vulnerable populations, or offer important insights into the safety and efficacy of new treatments that might affect gait and balance, they conclude in the release. 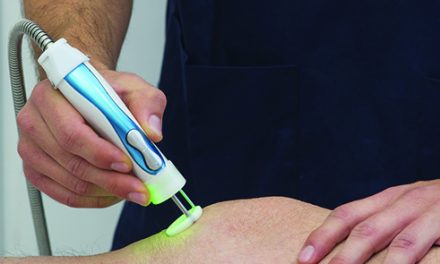 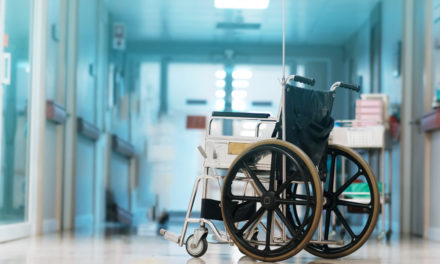 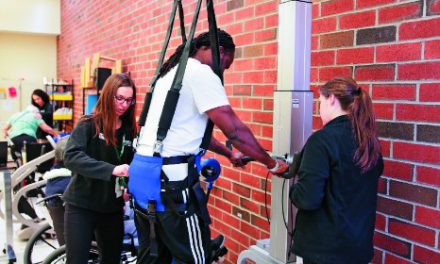 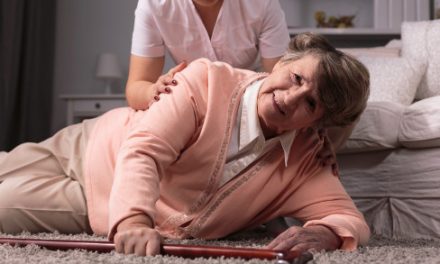