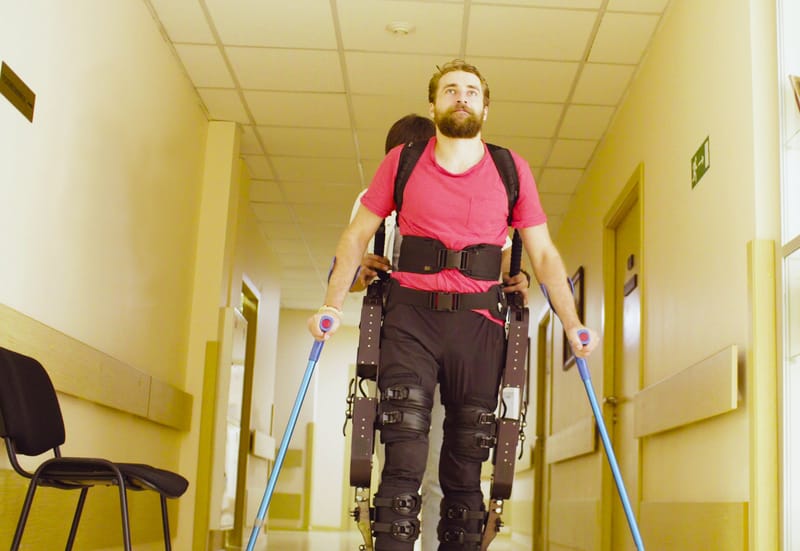 Exoskeletons, many of which are powered by springs or motors, can cause pain or injury if their joints are not aligned with the user’s. To help manufacturers and consumers mitigate these risks, researchers at the National Institute of Standards and Technology (NIST) developed a new measurement method to test whether an exoskeleton and the person wearing it are moving smoothly and in harmony.

In a new NIST Technical Note, the researchers describe an optical tracking system (OTS) not unlike the motion capture techniques used by filmmakers to bring computer-generated characters to life.

The OTS uses special cameras that emit light and capture what is reflected back by spherical markers arranged on objects of interest. A computer calculates the position of the labeled objects in 3D space. Here, this approach was used to track the movement of an exoskeleton and test pieces, called “artifacts,” fastened to its user, a media release from NIST explains.

— Roger Bostelman, a robotics engineer at NIST and lead author of the study

In the new study, the NIST researchers aimed to capture the motion of the knee — one of the body’s relatively simple joints, Bostelman adds. To assess the measurement uncertainty of their new approach, they constructed two artificial legs as test beds. One featured an off-the-shelf prosthetic knee, while the other incorporated a 3D-printed knee that more closely mimicked the real thing. Metal plates were also fastened to the legs with bungee cords to represent exoskeletal limbs or test artifacts attached to the body.

After fixing markers to the legs and plates, the team used the OTS and a digital protractor to measure knee angles throughout their full range of motion. By comparing the two sets of measurements, they were able to determine that their system was capable of accurately tracking leg position.

The tests also established that their system could calculate the separate motions of the legs and exoskeletal plates, allowing the researchers to show how closely aligned the two are while moving.

To adapt their method to be used on an actual person’s leg, the team designed and 3D-printed adjustable artifacts that — like a knee brace — fit to the user’s thigh and shin. Unlike the skin, which shifts due to its own elasticity and contracting muscles underneath, or skin-tight clothing that may be uncomfortable for some, these artifacts offer a rigid surface to stably and consistently place markers on different people, Bostelman shares, in the release.

The team mounted the knee artifacts and a full-body exoskeleton garnished in reflective markers onto Bostelman. With the OTS keeping a close eye on his legs, he proceeded to perform several sets of squats.

The tests showed that most of the time, Bostelman’s leg and the exoskeleton moved in harmony. But for brief moments, his body moved while the exoskeleton didn’t. These pauses could be explained by the way in which this exoskeleton works.

To provide extra strength, it uses springs, which engage and disengage as the person moves. The exoskeleton pauses when the springs shift modes, however, temporarily resisting the user’s movement. By detecting the nuances of the exoskeleton’s function, the new measurement method demonstrated its attention to detail, the release continues.

The raw data alone doesn’t always reveal whether a fit is adequate. To improve the accuracy of their method, Bostelman and his team will also use computational algorithms to analyze the positional data.

“The next steps are to develop artifacts for the arm, for the hip and basically all the joints this exoskeleton is supposed to be in line with and then perform similar tests.” 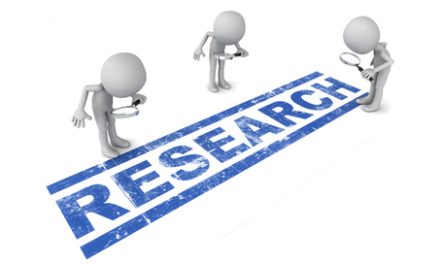