Don’t Do This for Patients with Hip Arthritis, Per HSS 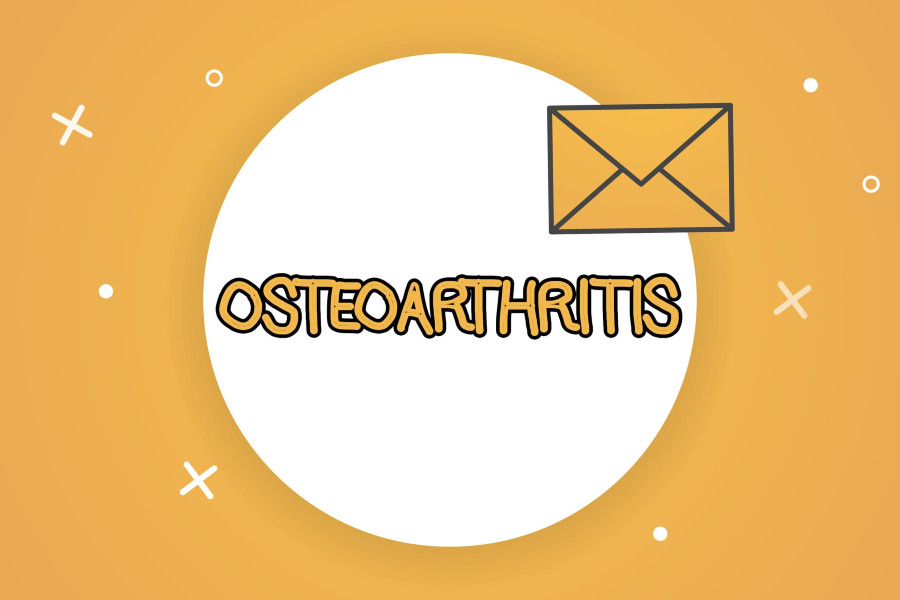 Within 2 years of having had arthroscopy, about two-thirds of patients with hip arthritis had undergone a total hip replacement, according to the HSS researchers. In addition, they suggest, prior hip arthroscopy was associated with significantly higher risks of revision hip replacement surgery, joint implant loosening, and joint infection after hip replacement.

“Our results suggest that arthroscopy should be avoided in patients with hip arthritis, especially in those over the age of 65,” says senior author Alexander S. McLawhorn, MD, MBA, a hip and knee surgeon at HSS, in a media release.

This study is available online as part of the AAOS 2020 Virtual Education Experience and is currently published online in HIP International.

The use of hip arthroscopy has increased by more than 600% in the past 10 years. It is a minimally invasive surgical technique that involves the use of an arthroscope, a small fiber-optic tube attached to a camera that allows surgeons to view the hip joint. Surgeons use hip arthroscopy to diagnose joint problems and perform repairs, such as fixing a labral tear, correcting hip impingement or removing loose fragments of cartilage resulting from an injury.

Some surgeons have also used arthroscopy to treat patients with hip arthritis in an attempt to delay or eliminate the need for a hip replacement, the release explains.

“From previous patient-reported outcomes studies, we have been increasingly recognizing that these ‘clean-out procedures’ are not successful in patients with osteoarthritis. They tend to lead to joint replacements relatively soon after the arthroscopy because they do not solve the underlying problem,” McLawhorn adds.

In the study, the HSS investigators examined Medicare data from a large national insurance database called the PearlDiver Patient Records Database. They identified more than 5,200 patients with hip arthritis who had undergone a total hip replacement procedure between 2005 and 2016 and grouped them according to whether they had received hip arthroscopy before hip replacement.

After matching to ensure there were no differences between groups in age, sex, smoking status, obesity, or other health conditions, each group contained data for 2,600 patients. A majority, 82%, were over the age of 65.

“These risk percentages may seem small, but they are critically important. The goal is to drive complications down to as close to zero as possible,” McLawhorn comments. “No patient should undergo an unnecessary procedure, even if the downstream risk of a complication is small. A joint replacement infection, for example, is a life-altering event.” 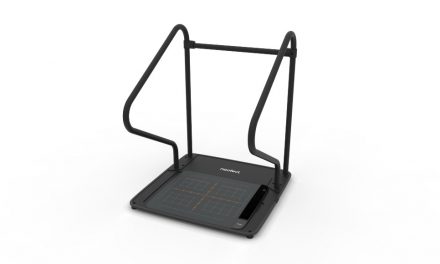 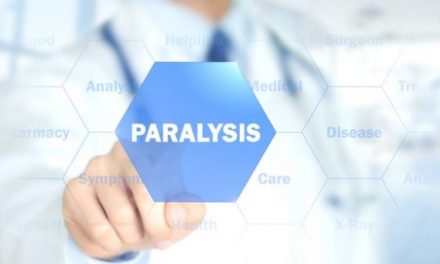 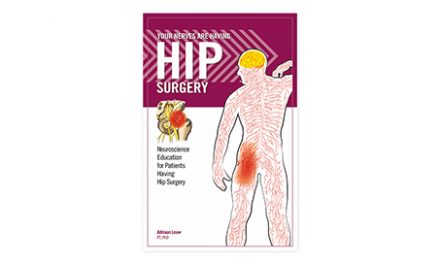 Your Nerves Are Having Hip Surgery: New Book From OPTP 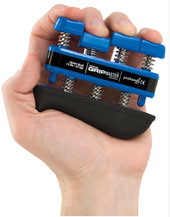