Researchers: Blood Type May Be Linked To Increased Stroke Risk

According to researchers, 2,901 strokes were examined and other causes of stroke, such as high blood pressure, were also considered. Researchers say their data encompassed 90,000 men and women in two observational health studies conducted during more than 20 years.

The studies indicated that both men and women with the blood type AB had a 26% increased risk of stroke compared to those with type O. In women, blood type B exhibited a 15% greater risk compared to other women of a similar age with type O.  Researchers report that this similar association was not found in men. Qi highlighted blood group AB, saying it showed the most consistent association with stroke. Researchers say that blood type A was not linked with an added stroke risk in either gender. In addition, blood type O is reportedly tied to an increased risk of bleeding, indicating a reduction in the risk for blood clots, the primary culprit of most strokes.

JoAnne Manson, MD, DrPH, co-senior author and chief of preventative medicine at Harvard’s Brigham and Women’s Hospital, “There’s increasing evidence that blood type might influence the risk of chronic disease.” Manson points out that the potential cause behind the variation in risk percentage, centers around the idea that certain blood types may make red blood cells prone to clumping and sticking to the lining of blood vessels.

However, Manson emphasizes that the research is, “Not at the level where we want to alarm people and we want to make that clear. It’s one more element of risk that people would want to know about,” and another reason to keep tabs on their blood pressure and cholesterol, she says. 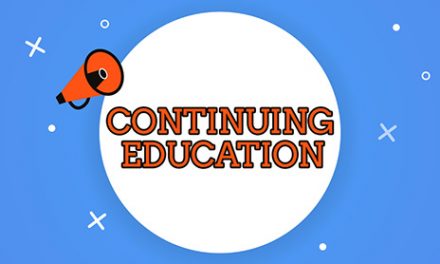 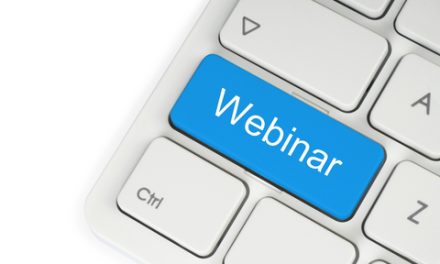 Aquatic Therapy for Neurological Rehabilitation is Focus of Upcoming Webinar 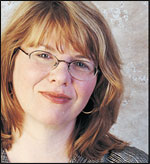 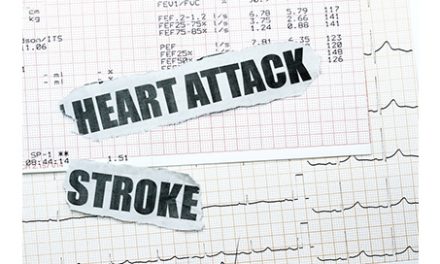