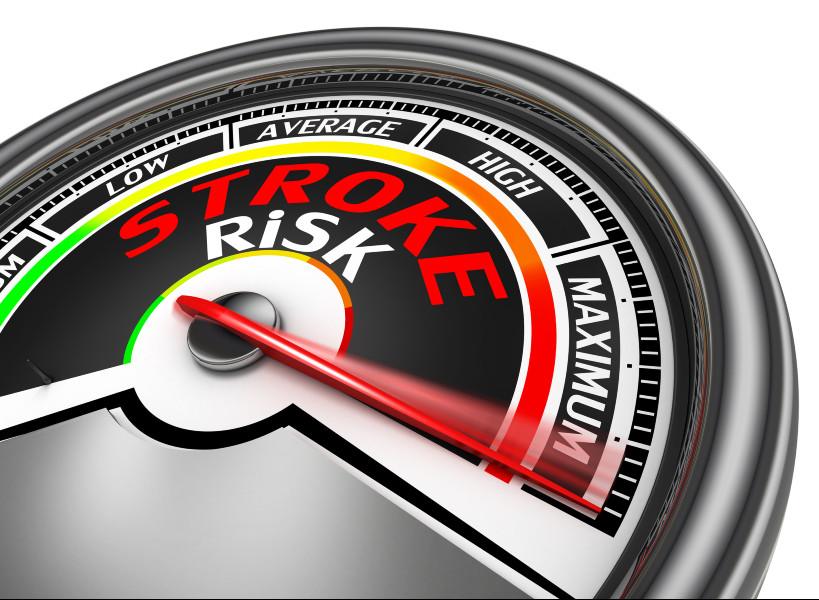 More than 40 rehabilitation sessions per year may reduce stroke risk in patients with moderate rheumatoid arthritis (RA) disease severity, according to study results published in PLoS ONE. Researchers also indicated that patients with RA with hypertension, diabetes, and moderate RA disease activity had increased risk for stroke.

To evaluate whether increased frequency of rehabilitation was protective against stroke, the study included patients with RA (n=16,244) from Taiwan’s National Health Insurance Research Database who had a catastrophic illness certificate between January 1, 2000, and December 31, 2006. Patients were followed up through December 31, 2013, Rheumatology Advisor explains.

Before December 31, 2013, 663 (4.08%) patients developed a stroke. After matching for age, sex, and time interval between diagnosis of RA and stroke, researchers included 642 control participants without stroke before the end of 2013. Student’s t test and Chi-square tests were conducted to compare the clinical characteristics of patients with and without stroke. The odds ratio (OR) of stroke was determined by logistic regression analysis.

Results of the study showed that compared with patients without stroke, those with stroke had significantly increased prevalence of hypertension, diabetes, and hyperlipidemia; however, the number of rehabilitation sessions per year did not significantly differ between the groups of patients.

“[Physical] activities brought by more rehabilitation sessions were shown to be beneficial and should be encouraged in patients [with RA] with high disease severity without the protection of biologic agents,” the researchers conclude, in the release. They also noted that further prospective studies will be needed to confirm their findings from this study.

Robotic Devices Give Stroke Survivors a Helping Hand, Leg Up 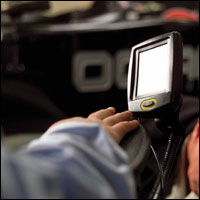 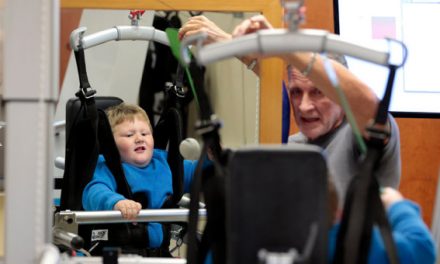