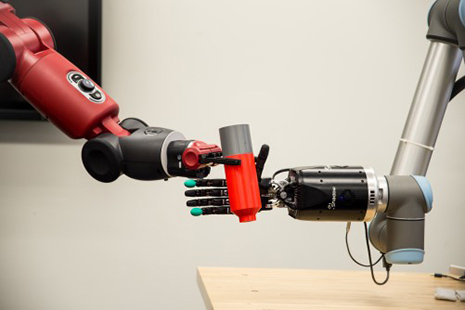 Scientists from Florida Atlantic University (FAU) and the University of Utah School of Medicine have received a $1.3 million NIH grant to develop a bioengineered robotic hand with its own peripheral nervous system, allowing it to sense touch.

The “living” robotic hand in development in the BioRobotics Laboratory at FAU will have its own peripheral nervous system directly linking robotic sensors and actuators, enabling it to feel touch and respond to changes in the environment, according to a media release from Florida Atlantic University.

Just like human fingertips, the robotic hand is equipped with numerous sensory receptors that respond to changes in the environment. Controlled by a human, it can sense pressure changes, interpret the information it is receiving, and interact with various objects. It adjusts its grip based on an object’s weight or fragility. But the real challenge is figuring out how to send that information back to the brain using living residual neural pathways to replace those that have been damaged or destroyed by trauma, the release explains.

“When the peripheral nerve is cut or damaged, it uses the rich electrical activity that tactile receptors create to restore itself. We want to examine how the fingertip sensors can help damaged or severed nerves regenerate,” says Erik Engeberg, PhD, principal investigator, an associate professor in FAU’s Department of Ocean and Mechanical Engineering, and director of FAU’s BioRobotics Laboratory.

“To accomplish this, we are going to directly connect these living nerves in vitro and then electrically stimulate them on a daily basis with sensors from the robotic hand to see how the nerves grow and regenerate while the hand is operated by limb-absent people,” he adds.

For the study, the neurons will not be kept in conventional petri dishes. Instead, they will be placed in biocompatible microfluidic chambers that provide a nurturing environment mimicking the basic function of living cells.

Once the nerve impulses from the robot’s tactile sensors have gone through the microfluidic chamber, they are sent back to the human user manipulating the robotic hand. This is done with a special device that converts the signals coming from the microfluidic chambers into a controllable pressure at a cuff placed on the remaining portion of the amputated person’s arm. Users will know if they are squeezing the object too hard or if they are losing their grip, the release continues.

“This National Institutes of Health grant will help our interdisciplinary team of scientists address an important challenge that impacts millions of people worldwide,” states Stella Batalama, PhD, dean and professor of FAU’s College of Engineering and Computer Science, in the release.

“By providing a better understanding of how to repair nerve injuries and trauma we will be able to help patients recover motor functionality after an amputation. This research also has broad applications for people who suffer from other forms of neurotrauma such as stroke and spinal cord injuries,” she continues. 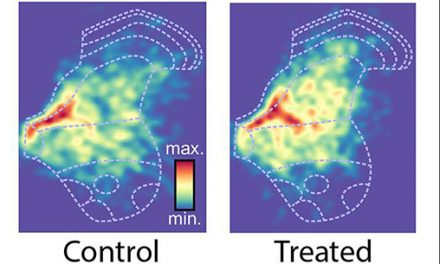 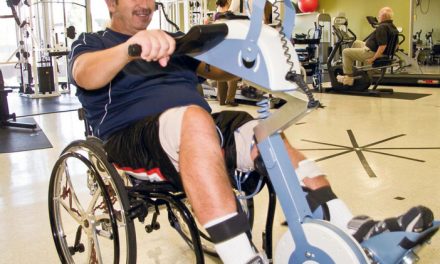