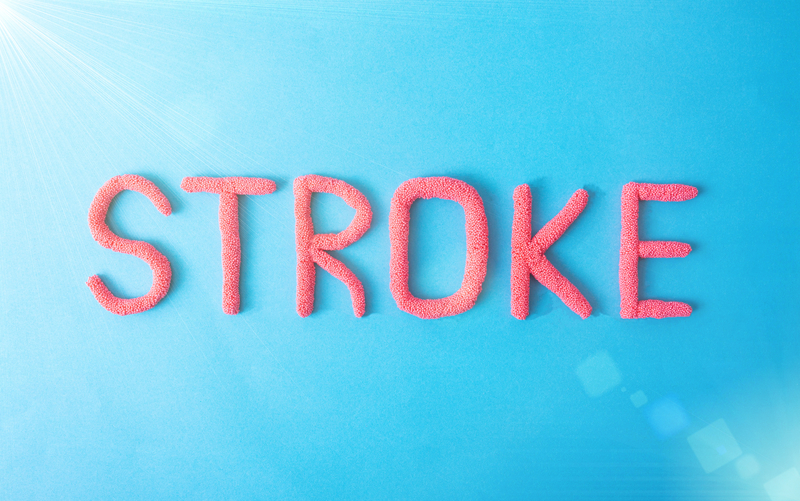 In patients unable to have the clots that caused their stroke dissolved or removed, a promising new stimulation treatment that increases blood flow to the brain may become an option, according to two preliminary studies presented recently at the American Stroke Association’s International Stroke Conference 2020.

Researchers also found the treatment improved hand strength in those with minor strokes and may decrease disability in patients with severe stroke.

Two prior trials of the stimulation of the sphenopalatine ganglion (SPG), at the back of the nose, showed beneficial effects in patients with stroke. Leveraging prior pivotal randomized controlled trial results, one of the new studies analyzes the same patient group to quantify the full range of benefit at 3 months. Building on a prior investigation assessing the stimulation therapy’s immediate physiologic effects, the other new study determined the range of patients who show improved brain blood flow and motor function during stimulation.

“The stimulation treatment involves inserting a toothpick-sized electrode through a tiny opening in the upper palate of the mouth, positioning it very close to the SPG that sends nerves to blood vessels going to the brain. Stimulating that cluster of nerve cells causes blood vessels to dilate and enhance collateral blood flow to the brain in stroke patients without removing the clot that caused the stroke,” said Jeffrey L. Saver, MD, an author of both studies and professor of neurology at The David Geffen School of Medicine at the University of California, Los Angeles, in a media release from the American Heart Association.

Researchers performed a new analysis of data from a randomized trial in order to estimate the extent of benefit of SPG stimulation among patients with stroke involving the brain’s cortex, the outer part of the brain that plays an important role in consciousness and is thought to benefit when collateral blood flow around a clot-caused stroke is enhanced.

The study analyzed the full range of disability outcomes for 520 patients with confirmed low blood flow in the cortex who were ineligible for treatments to dissolve or remove a clot, usually because they had arrived at the hospital too late or the therapies were not available at that location. As part of the trial, 244 received SPG stimulation, and 276 received a control procedure involving vibrations with no actual electrical stimulation of the area. SPG stimulation was initiated 8-24 hours after stroke symptoms began.

After three months, researchers estimate that out of every 1,000 patients treated with SPG stimulation:

“Even for patients who are not candidates to receive clot-dissolving drugs or to have the clot removed, we may now have other options in the future. This is good news, because while stroke treatment has really come forward in the last 20 years with regards to reopening and restoring blood flow, we’ve lagged behind in figuring out what to do for patients who are ineligible to receive the standard treatments,” said Fausto Ordonez, M., lead author of the study and a vascular neurology fellow at the University of California, Los Angeles, the release continues.

In this study, researchers assessed improvements in SPG stimulation techniques and early physiologic effects in 50 patients with anterior circulation ischemic strokes presenting 8-24 hours after last known well time and with mild deficits who were not eligible for clot-dissolving drugs or clot removal, either because their symptoms were too mild or they arrived at the hospital too long after the onset of stroke symptoms.

Using electrodes and CT scans to guide placement, it takes minutes to correctly implant the stimulation electrodes. Because the SPG also sends nerves to the face and the tear ducts, the proper amount of stimulation for each person could be comfortably determined by monitoring facial tingling or tear production.

“SPG stimulation substantially increases brain blood flow and improves neurologic function across a broad range of patients when treatment begins up to 24 hours after stroke onset. This helps to explain why it is emerging as a potentially important new therapy for severe ischemic stroke,” said Saver, who is also a member of the American Heart Association Stroke Systems of Care Advisory Group.

Since none of the patients in both studies received clot-busting medications or had their clots mechanically removed, it is unclear whether SPG stimulation could also benefit patients who received those treatments.

“Currently, the guidelines-based stroke treatments aim to remove the clot to restore blood flow. In these studies of SPG stimulation, the clot that’s blocking blood flow is left untreated, and the SPG treatment is used to enhance collateral blood flow around the blockage. Potentially, SPG treatment could also preserve blood flow and brain tissue while a patient is being transferred to a hospital that can complete the clot removal treatment,” Saver states, the release concludes. 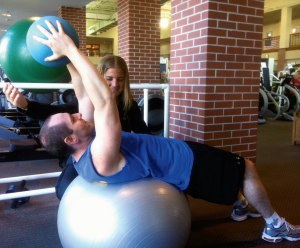