NEW YORK (Reuters Health) – Clinical diagnosis of lacunar stroke can be achieved with reasonable accuracy in the first 6 hours after symptom onset, North American researchers report in the October issue of Stroke

However, as lead investigator Dr. Stephen J. Phillips told Reuters Health, "the findings have more implications for research than clinical practice. Our study shows that an important subtype of stroke can be distinguished quite reliably and relatively easily in the first few hours after onset of the stroke."

Dr. Phillips of Dalhousie University, Halifax and colleagues came to this conclusion after studying data on 1367 stroke patients who took part in a clinical trial of a glycine antagonist.

Overall, early diagnosis was "reasonably predictive" of a final diagnosis and of outcome at 3 months, the investigators note.

"In a clinical trial of a new treatment," continued Dr. Phillips, "this ability could help ensure the even distribution of people with lacunar stroke between the treatment arms of the trial so as to avoid imbalances that might result in bias and obscuration of the true effects of the treatment."

Moreover, he concluded, "in clinical practice, the early diagnosis of a lacunar stroke helps direct the care plan and provides information about prognosis that can be explained to the patient and family." 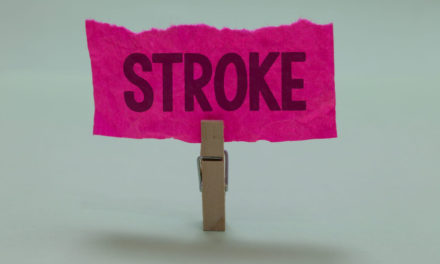 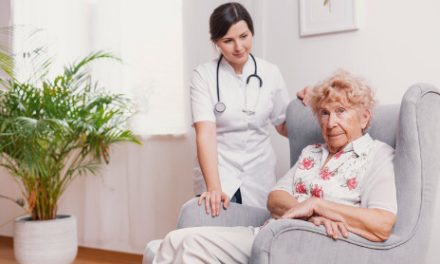