Henry Ford Hospital, Detriot, notes that according to a recent case study, difficulty or inability to write a coherent text message, even in patients without issues speaking, may serve as a key tool in diagnosing acute ischemic stroke. The organization reports that the case study centered on a man aged 40 years who exhibited signs of “dystexia,” which it notes in a news release as a recently coined term for incoherent text messaging sometimes confused with “autocorrect garble.” The results, researchers say, indicated that the patient was unable to discern any typing errors.

The patient reportedly exhibited no issue in language abilities during a routine bedside test of his language abilities, including fluency of speech, reading, writing, comprehension, and other factors. The release notes that doctors determined that the patient had sustained an acute ischemic stroke, in spite of presenting with only slight facial asymmetry and no other symptoms.

Omran Kaskar, MD, neurologist at Henry Ford Hospital, lead author, notes that the results illustrate that dystextia may be the only symptom of stroke-related aphasia. “Text messaging is a common form of communication with more than 75 billion texts sent each month. Besides the time-honored tests we use to determine aphasia in diagnosing stroke, checking for dystextia may well become a vital tool in making such a determination,” Kaskar says. The ability to access time-stamped text messages, Kaskar adds, may assist in establishing when stroke symptoms were present or when they began.

Researchers say the patient described in the case study reportedly sent a message to his wife after midnight the night before he was admitted to the hospital, which she called, “disjointed, nonfluent, and incomprehensible.” When examined the next day, the hospital notes that the patient exhibited no visible neurological issues, apart from a slight weakness on the right side of the face. When given a phone and asked to type “the doctor needs a new blackberry,” researchers say the patient typed, “Tjhe Doctor nddds a new bb.” The patient did not recognize any typing errors, according to doctors.

Annual Costs of Stroke in US Children at Least $42 Million, Study Says 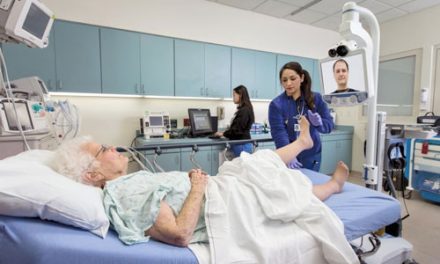 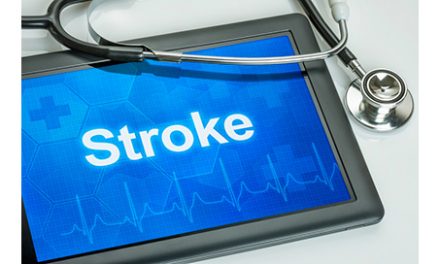 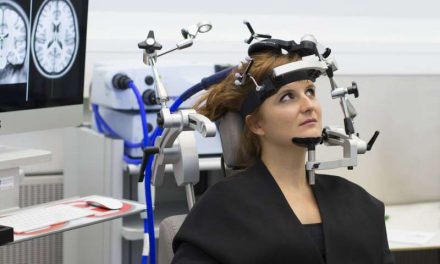