This is What’s Needed to Heal Post-SCI Wounds 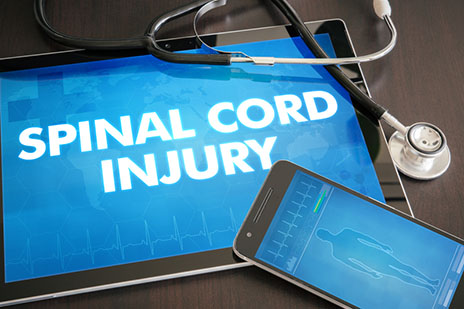 Plexin-B2, an axon guidance protein in the central nervous system (CNS), plays an important role in wound healing and neural repair following spinal cord injury (SCI), according to research conducted at the Icahn School of Medicine at Mount Sinai and published recently in Nature Neuroscience.

The study’s findings could aid the development of therapies that target axon guidance pathways for more effective treatment of SCI patients, a media release from The Mount Sinai Hospital / Mount Sinai School of Medicine suggests.

Tissue repair after SCI requires the mobilization of immune and glial cells to form a protective barrier that seals the wound, facilitates debris clearing, and contains inflammation. Building this barrier involves a process called corralling wherein microglia (immune cells in the CNS) and macrophages (immune cells that originate from blood) form a barrier around the lesion that separates healthy and necrotic tissue. In this study, researchers found that this corralling begins early in the healing process and requires Plexin-B2, a protein that facilitates the movement of immune cells by steering them away from colliding cells.

Researchers found that the deletion of Plexin-B2 in microglia and macrophages impaired corralling, which led to tissue damage, inflammatory spillover, and hindered the regeneration of axons (slender part of a nerve cell where impulses are conducted), the release explains.

“The role of microglia and macrophages in the spatial organization of glial cells around the injury site via an axon guidance receptor is quite unexpected” says lead investigator Hongyan Jenny Zou, MD, PhD, Professor of Neurosurgery and Neuroscience at the Icahn School of Medicine at Mount Sinai.

Tissue repair in the CNS relies on a coordinated response from diverse cell types in overlapping phases. This complexity makes it difficult to distinguish specific roles of glial cell populations. Previously, astrocytes (supporting glial cells) were presumed to be the main driver for corralling. However, this study identified the critical contribution of injury-activated microglia/macrophages, as well as the role of Plexin-B2 in corralling. Understanding the signaling pathways and interactions of glial cells with each other and the injury environment is fundamental to improving neural repair after a traumatic brain or spinal cord injury. 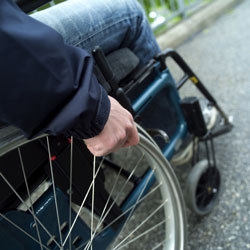 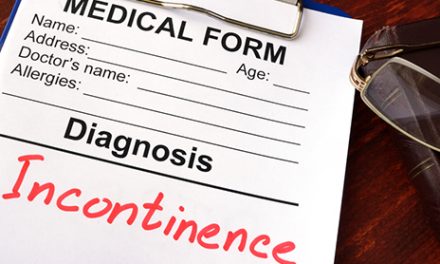