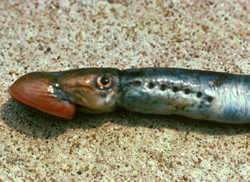 Recent study findings indicate that how the sea lamprey regrows neurons that comprise the long nerve “highways” that link to the brain to the spinal cord may pave the way for future efforts to promote recovery in human spinal cord injury (SCI) patients. The study, conducted University of Missouri (UM) researchers, targets the regrowth of reticulospinal neurons. While damage to the nerve cells as a result of SCI would permanently paralyze humans and other higher vertebrates, researchers say, the sea lamprey and other lower vertebrates have the ability to regrow these neurons and recover the ability to move within weeks.

A UM news release reports that during the study, Andrew McClellan (pictured left), professor of biological sciences, College of Arts and Science, director of UM Spinal Cord Injury Program, and colleagues isolated and removed injured reticulospinal neurons from sea lamprey and grew them in cultures. Next, the researchers applied chemicals designed to activate second messengers, in effort to see the impact this group of molecules had on the neurons’ growth.

The results suggest that the activation of cyclic AMP behaved as an “on” switch, converting neurons from a non-growing state to a growing state. Yet, the researchers add, it had no impact on neurons that had already begun to grow. McClellan notes that in mammals, cyclic AMP appears to enhance neural regeneration within the nervous system in an environment that normally hinders regeneration.

“Cyclic AMP seems to be able to overcome these inhibitory factors and promotes at least some regeneration. Hopefully our studies with the lamprey can provide a list of conditions that are important for neural regeneration to help guide therapies in higher vertebrates, and possibly humans,” McClellan says.

The study appears in the journal Neuroscience. 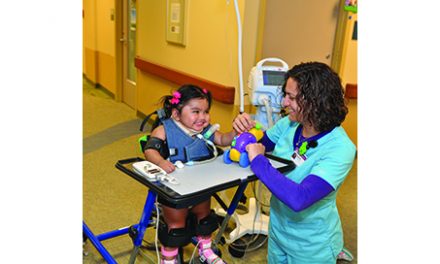 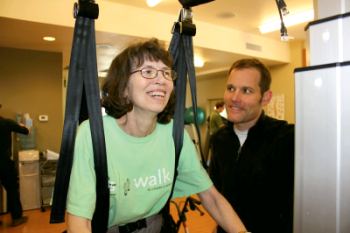 Support the Body to Pick Up the Pace Toward Independence 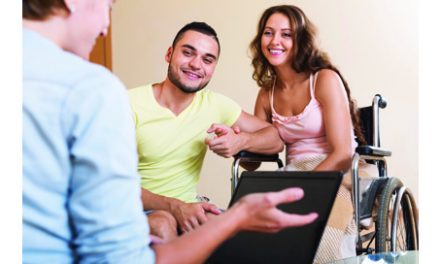 Incorporating a Self-Management Approach Within an Inpatient Rehabilitation Setting