Rianne Ravensbergen, PhD candidate, led the study, which she says points to damage to the autonomic nervous system as being the key predictor of cardiovascular risk. Following SCI the autonomic nerves in the spinal cord can be damaged, yielding widespread abnormalities in autonomic function, including abnormal control of the heart and blood vessels.

Ravensbergen says she assessed 20 individuals with SCIs and 14 un-injured controls in order to pinpoint their risk for cardiovascular disease. Measurements for glucose tolerance, body mass index (BMI), body fat, and abdominal body fat were reportedly used for the study’s data. The SCI group was divided into subgroups, Ravensbergen says, separating individuals who exhibited autonomic dysfunction from those who did not. The study reports that while both groups had high cholesterol, the group with autonomic dysfunction had problems with blood sugar. According to Ravensbergen, this pre-diabetic state elevates the risk for heart disease.

The study suggests that following recovery there is added value in screening the cardiovascular system of SCI patients. The study also points out that there is no definite link between heart disease and SCI or related patient characteristics after surgery and achieving this determination will require addition research.

Beth Abramson, MD, Heart and Stroke Foundation spokesperson, comments on the study, and says, “This made-in-Canada research will aid people with SCI in this country and across the globe. It will be exciting to pursue this entirely new avenue, which will hopefully allow clinicians to streamline efforts to prevent heart disease in this group of patients.” 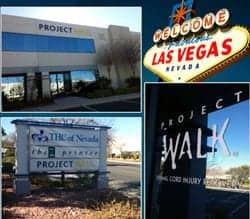 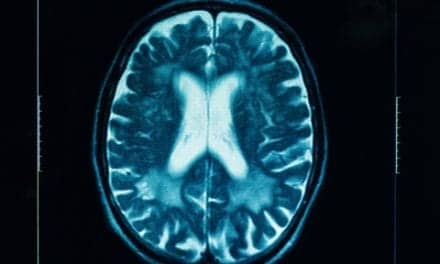