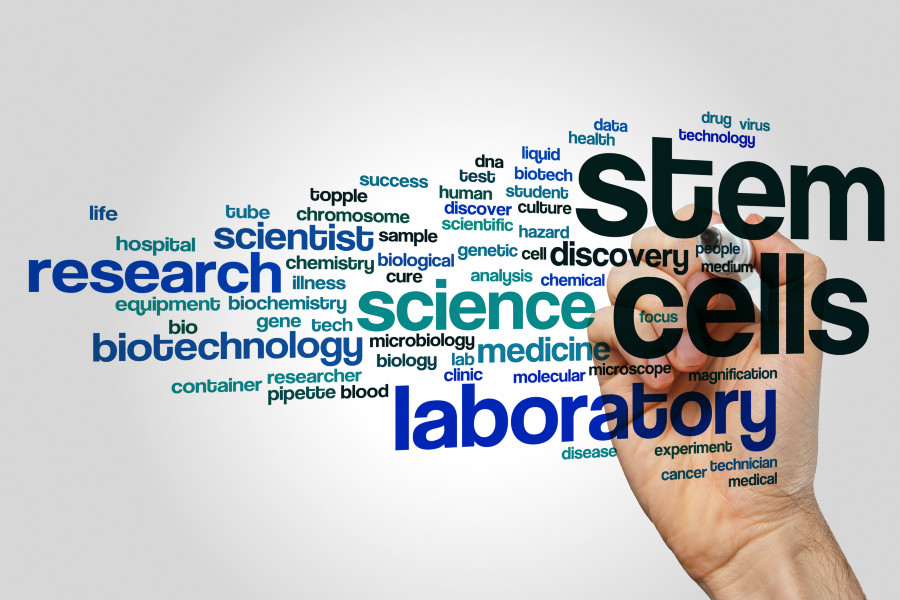 An international research team, led by physician-scientists at University of California San Diego School of Medicine, describe a new method for delivering neural precursor cells (NSCs) to spinal cord injuries in rats that may help reduce the risk of further injury and boost the propagation of potentially reparative cells.

The study was published recently in Stem Cells Translational Medicine.

NSCs have the ability to differentiate into multiple types of neural cells, giving them the potential to treat a variety of neurodegenerative diseases and injuries to the spinal cord.

“As such, there is an inherent risk of (further) spinal tissue injury or intraparechymal bleeding,” he says, in a media release from University of California – San Diego.

The new technique is less invasive, depositing injected cells into the spinal subpial space — a space between the pial membrane and the superficial layers of the spinal cord, the release explains.

“This injection technique allows the delivery of high cell numbers from a single injection,” Marsala adds. “Cells with proliferative properties, such as glial progenitors, then migrate into the spinal parenchyma and populate over time in multiple spinal segments as well as the brain stem. Injected cells acquire the functional properties consistent with surrounding host cells.”

Marsala, senior author Joseph Ciacci, MD – a neurosurgeon at UC San Diego Health – and colleagues suggest that subpially injected cells are likely to accelerate and improve treatment potency in cell-replacement therapies for several spinal neurodegenerative disorders in which a broad repopulation by glial cells, such as oligodendrocytes or astrocytes, is desired.

“The goal is to define the optimal cell dosing and timing of cell delivery after spinal injury, which is associated with the best treatment effect,” Marsala notes, in the release. 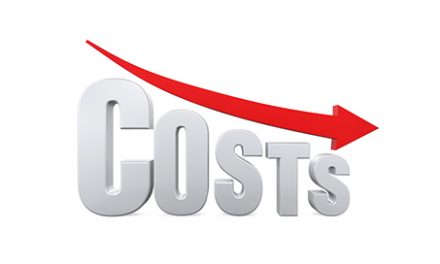