The Irish Medicines Board has given a positive opinion for Botox for urinary incontinence management in adults with NDO (neurogenic detrusor overactivity) resulting from neurogenic bladder due to multiple sclerosis or stable sub-cervical spinal cord injury, Allergan Inc has announced.

Allergan says this step is an important one toward securing national licences in 14 European nations which are involved in the Mutual Recognition Procedure. The positive opinion came after the Irish regulatory agency evaluated Allergan’s successful global Phase III program.

Both MS and SCI patients often have bladders which contract during the filling stage. This overactivity can result in uncontrolled urinary leaking. By injecting Botox into the bladder muscle, the involuntary contractions subside and bladder activity increases, resulting in fewer urinary leaking incidents; in some cases the problem resolves completely.

Douglas Ingram, president of Allergan in Europe, Africa, and the Middle East, said: "Our task now is to work closely with the national health authorities to secure the relevant national licences so that we can bring this valuable treatment option to patients, as quickly as possible."

DIGNITY, the Phase III trial, tested the efficacy and safety of Botox as a treatment for urinary incontinence due to neurogenic detrusor overactivity. It consisted of two pivotal trials, which included 700 participants with either MS or SCI who had not responded properly to at least one anticholinergic treatment. Participants had to be willing to perform CIC (clean intermittent catheterization) to remove urine, when required.

Participants were randomly selected to receive either a placebo, 200 Units of Botox, or 300 Units of Botox—in all cases administered as one injection into the detrusor muscle using a rigid flexible cytoscope.

The study demonstrated that treatment was effective within a couple of weeks and lasted between 8 to 10 months. Those receiving the Botox had considerably fewer urinary leakage incidents compared to those on the placebo. 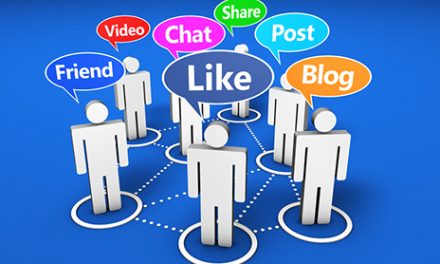 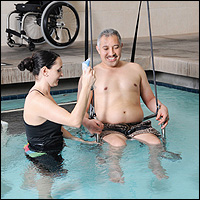 "Warm Springs of the West" 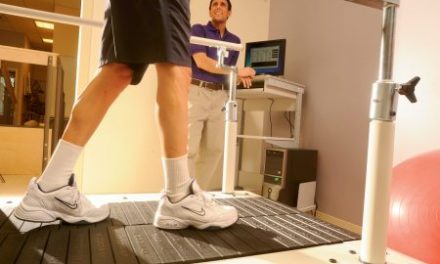 Harnessing the Power of the Brain