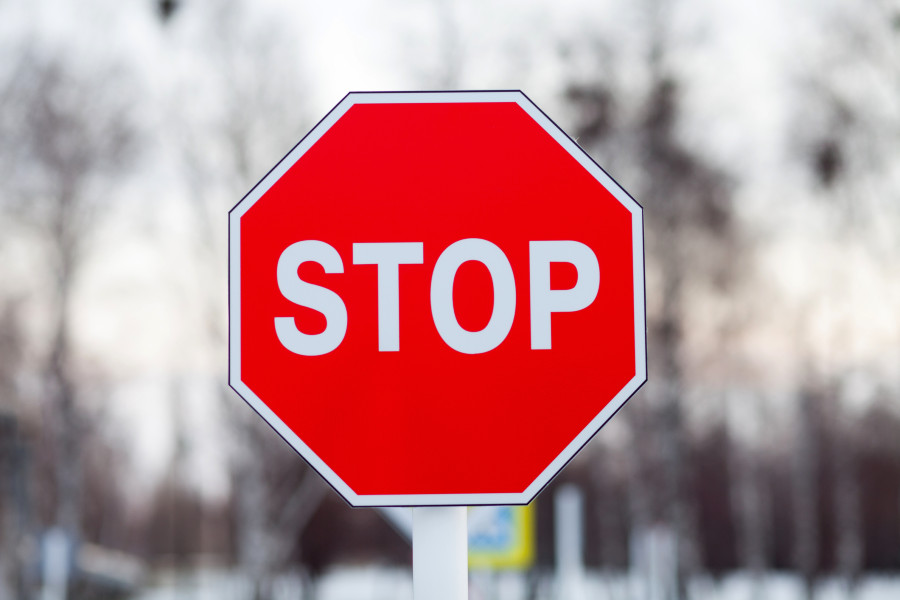 Mice experiments suggest that an already-approved medicine for high blood pressure could prevent spasticity from developing after spinal cord injuries.

After mice with spinal cord injury were given the drug nimodipine, which is an already approved drug that has been used since the 1980s, they showed no or only modest signs of spasticity, researchers from the University of Copenhagen suggest, in Science Translational Medicine.

“We show that nimodipine by and large can prevent the development of spasticity after a spinal cord injury if administered soon after the injury and for an extended period of time. One of the most surprising and interesting elements in the study is that the effect continues, even after treatment has stopped,” says co-author Ole Kiehn, Professor at the Department of Neuroscience, in a media release from the University of Copenhagen the Faculty of Health and Medical Sciences.

Treatment with nimodipine must be started immediately after the spinal cord injury has occurred, otherwise it will not work, they emphasize.

In addition, the treatment must continue for an extended period of time. In the experiment, the mice were treated with the drug for 6 weeks and then observed for 9 weeks, where they developed no or only mild signs of spasticity.

The most surprising thing to the researchers was that the effect was long-lasting, the release continues.

In the study, the researchers show that the effect of nimodipine is due to the blocking of one specific L-type calcium channel, the so-called CaV1.3 channel. By genetically removing that type of calcium channels in the spinal cord of mice, they achieved the same result: the development of spasticity was blocked.

According to the researchers, the results could potentially also be relevant to other diseases where spasticity may develop — for example, in connection with multiple sclerosis and stroke.

It is still uncertain whether nimodipine will have the same effect on human spasticity as all experiments have been done on mice. The researchers will now study this question, per the release.

“We are quite optimistic that nimodipine will have the same effect in humans. But we cannot be certain. Nimodipine is an approved drug that easily enters the brain, and we will now begin trials together with other researchers where we test nimodipine on healthy test subjects to study the effect on various reflexes and motor skills. Subsequently, it may potentially be possible to test the drug on people with spasticity,” Kiehn concludes.

[Source(s): University of Copenhagen the Faculty of Health and Medical Sciences, EurekAlert]

Hypoxia May Assist SCI Patients in Improving Ability to Walk 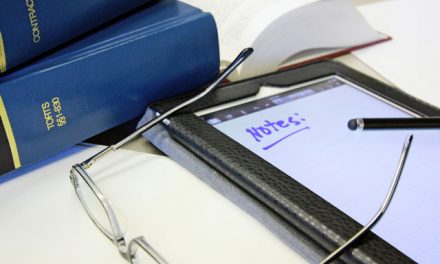 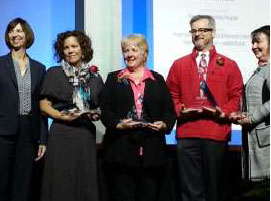 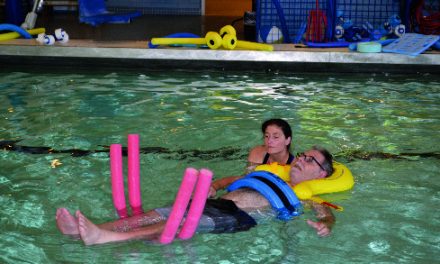