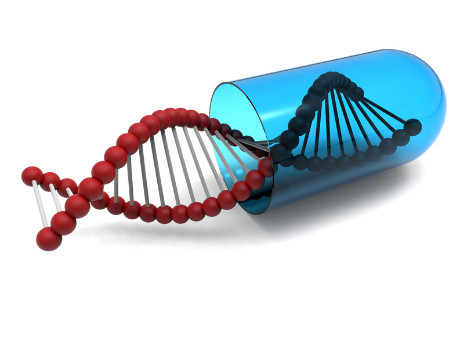 A gene therapy being developed at Penn Medicine to treat Duchenne muscular dystrophy (DMD) halted the severe muscle deterioration associated with the disease in both small and large animal models without triggering an immune response, according to researchers.
the study was published recently in Nature Medicine.

With their modified gene therapy approach, a multidisciplinary team from the Perelman School of Medicine at the University of Pennsylvania engineered adeno-associated virus (AAV) vectors to deliver a “substitute” protein for dystrophin in small and large animal DMD models to keep the muscles intact. The synthetic substitute, based on a naturally occurring protein called utrophin, proved to be an effective and safe alternative, as it protected muscle in mice and dogs with naturally occurring DMD-like mutations, including a large deletion that closely mirrors the large dystrophin deletions found in humans, a media release from the University of Pennsylvania School of Medicine explains.

“For the first time, we’ve shown how a carefully constructed version of a dystrophin-related protein can safely prevent the breakdown of muscle and maintain its function over time in the most informative animal models. This discovery has important implications for gene therapy and how we work toward safe and effective treatments for muscular dystrophy,” says senior author Hansell H. Stedman, MD, an associate professor of Surgery, in the release.

“With these results, we have a strong rationale to move this forward into human clinical trials.”

Restoring levels of dystrophin with gene therapy and other techniques have been under scrutiny due to the immune system’s adverse reaction to additions it deems foreign. DMD patients have little to none of this protein, so their bodies can attack well-intentioned direct replacement proteins because they are seen as foreign. However, because dystrophin’s distant cousin utrophin is expressed in other places in the body, it was thought that the immune system wouldn’t view it as a threat.

The Penn team showed this to be true in rigorous, randomized mouse and dog studies. Delivering a single-dose treatment of synthetic utrophin with the AAV vector to newborn mice showed distribution of the protein throughout the body, no signs of toxicity, and complete suppression of all signs of DMD, compared to untreated mice. The mice also sustained expression of utrophin in skeletal and cardiac muscles throughout that time, and physical tests in the mice supported the sustained muscle function.

The team further investigated utrophin by administering it to dogs four to seven days of age in a randomized study. Six weeks after receiving a dose, the researchers observed a robust expression of utrophin and a four-fold increase in weight compared to previously reported weight loss and body-wide inflammation, suggesting induced “auto”-immunity in dogs who received human dystrophin. The Penn group also observed a significantly reduced level of muscle damage in the treated dogs.

The researchers then compared utrophin-treated limbs with dystrophin-treated limbs, and after four weeks, observed stark differences. Muscle biopsies revealed persistent expression of utrophin and suppression of ongoing muscle damage, but only sparse amounts of dystrophin in dying cells in the other limb. The immune responses also varied greatly between the limbs.

“Under the microscope it looked like a hand grenade had gone off in the limbs with dystrophin,” Stedman shares. “The experiments showed that the immune response to dystrophin was 100 to 1,000 times stronger than it was to utrophin.”

Treated dogs also had nearly complete prevention of muscle degeneration and regeneration in their jaw closing (biting) muscles. These muscles, by virtue of their extreme power, are among the first to deteriorate in untreated dystrophic dogs. 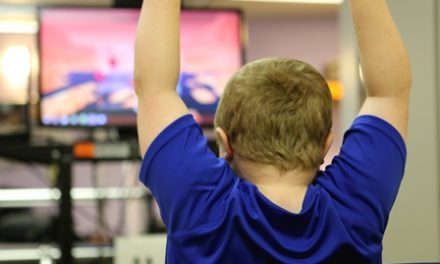 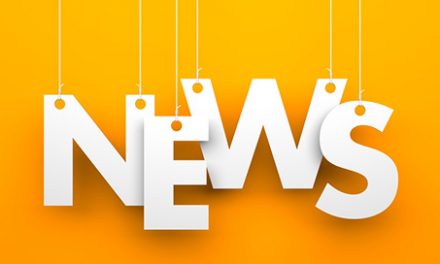 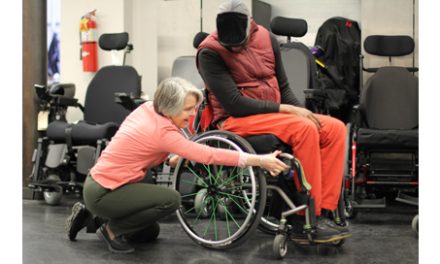 The Beauty of Patient Autonomy