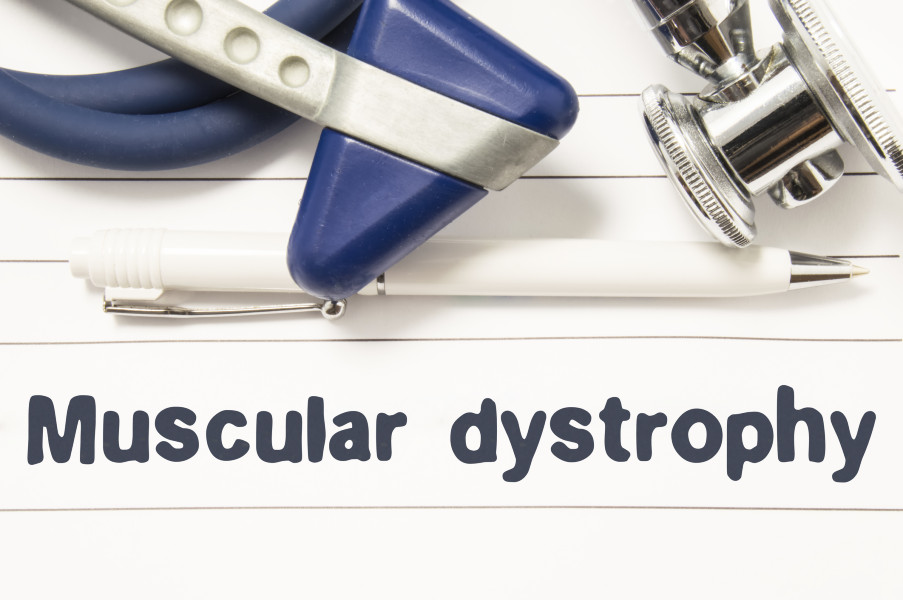 Duchenne muscular dystrophy is caused by mutations in the gene that is responsible for producing dystrophin. This in turn leads to the deterioration of existing muscle cells, and loss of muscle strength, over time. Researchers from Technical University of Munich (TUM) report they have successfully corrected the mutated dystrophin gene in living pigs.

In order to cut the defective gene sequence from the DNA of the animals’ muscle and heart cells, the researchers modified the Crispr-Cas9 gene scissors, they explain, in a media release from TUM. The study was published recently in Nature Medicine.

It became then again possible to viably read the gene which had been unreadable because of the genetic defect, thus allowing for a successful protein biosynthesis. Now the shorter but stably formed dystrophin protein was able to improve muscle function. The animals treated were less susceptible to cardiac arrhythmia and had an increased life expectancy compared to animals with the disease that did not receive the therapy, the release, from Technical University of Munich, continues.

“Muscle and heart cells are long-lived cell structures. One half of all myocardial cells remain functional from birth throughout the entire lifecycle of a human being,” states Prof Christian Kupatt, cardiologist at university hospital TUM Klinikum rechts der Isar.

“The genome of a cell is used for protein biosynthesis as long as the cell is alive, and once a cell has been affected by the therapy, it remains corrected. So if we change the genome of a myocardial cell, the correction is a long-term success, in contrast to the results of previous methods.”

The gene sequence responsible for the dystrophin protein has already been successfully corrected in the past, however in mice and other animal models, per the release.

“Our results are very promising, since for the first time, we have now been able to demonstrate therapeutic success in a clinically relevant large animal model,” comments Prof Maggie Walter, neurologist at the LMU university hospital.

“Since the disease proceeds faster in our pig model, we were able to verify the efficacy of the therapeutic approaches within a manageable period of time,” notes Prof Eckhard Wolf, LMU specialist in veterinary medicine.

Foundation Highlights Plans for Fitness Facility "Accessible to All" 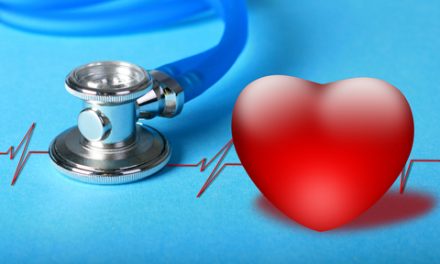 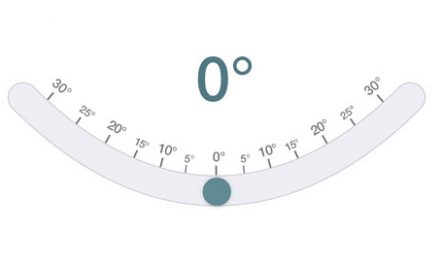