A news release from the company reports that Ralph Braun, founder of BraunAbility, is featured in the film during a segment about the impact that the original “Ironside” TV series had on the public’s desire for accessible transportation in the early 60’s.

BraunAbility notes that it has also contributed a customized accessible van to provide transportation to Jenni Gold, the director of the film who has muscular dystrophy and uses an electric wheelchair. Nick Gutwein adds that the company is proud to support Gold and her work, “and we are confident the film will raise awareness and entertain all those who see it,” Gutwein says.

According to the release, the film is currently planning a limited release in the cities of New York and Los Angeles, along with a multi-city tour titled, “The Campaign for Inclusion.”

“I am thrilled to have BraunAbility powering ‘The Campaign for Inclusion’ tour,” Gold says.

The film Cinemability reportedly premiered Friday, July 26 in Hollywood at the Paramount Theatre at Paramount Studios in recognition of the 23rd anniversary of the signing of the Americans with Disabilities Act. The release notes that the film will also be released for exclusive screenings the week of October 4 to 10 at the Regal E-Walk Cinemas in New York. 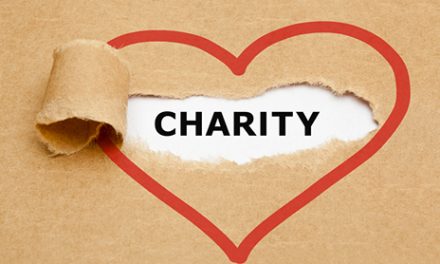 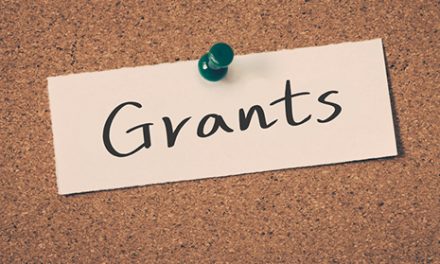 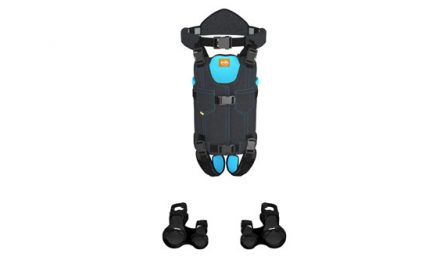 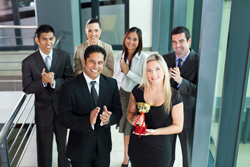