The late James Kerley created and patented the technology, consisting of short segments of flexible cable that connect to hardware, all of which allows joint-like, multidirectional movement, and shock absorption. Allen Crane and Wayne Eklund teamed with Kerley in the 1990s to incorporate this cable-compliant system into a patented walker that supported the pelvis and imitated hip joint movement, which ultimately alleviated pain to injured patients by reducing the amount of weight placed on the legs.

In 2003, Enduro Medical Technologies, East Hartford, Conn, licensed these patented NASA technologies and modified the cable-compliant system into an advanced walker with a flexible harness that embraces the lower torso.

We felt SAM would be an ideal fit for Walter Reed because it makes the rehabilitation process less taxing on both the patient and the medical staff, says Enduros President Ken Messier.

According to Messier, SAM allows patients to stand or walk bearing various amounts of their own weight whether they have a sense of balance or not.

It allows them to stand without having three or four therapists helping them, he says. So it gets the patient up sooner in the rehabilitation process without a fear of falling and without injuries to the patient or staff.

According to Messier, one active military patient at Walter Reed who was wheelchair-bound for 2 years due to a spinal cord injury is now up and walking with SAM.

When we first put him in the walker, he was up and going for 25 minutes, he says. Hes now walking for up to 25 minutes every day and even using SAM to perform exercises to strengthen his leg muscles. 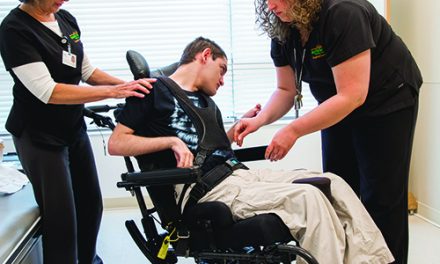 The Onion of Seating 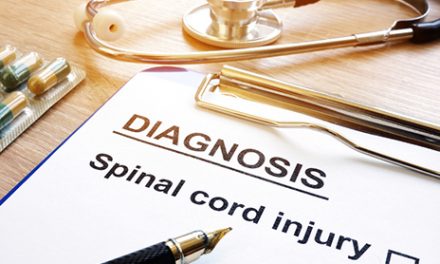 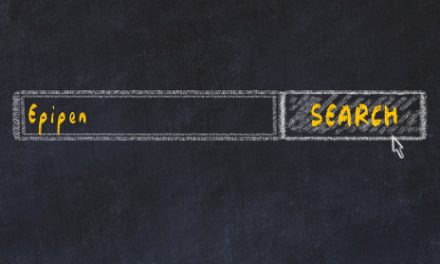