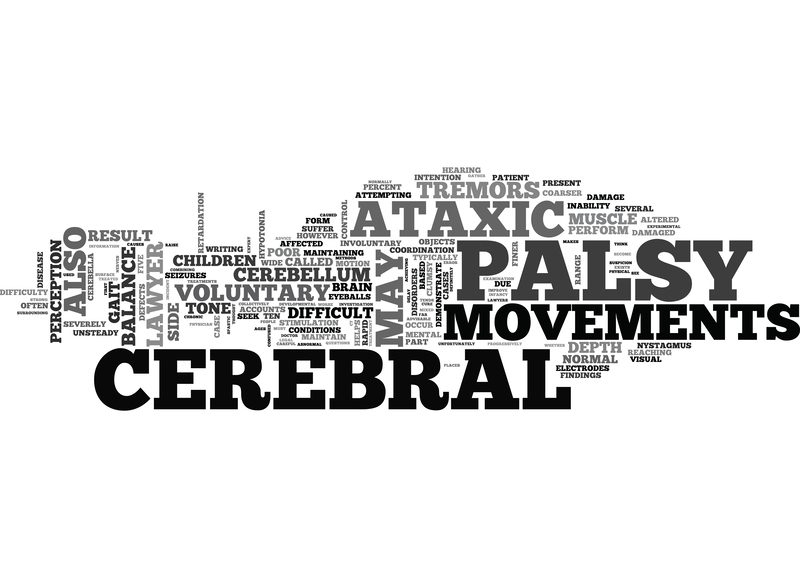 Long-term treatment with botulinum toxin A (BoNT-A) stabilizes or improves motor function in children with cerebral palsy (CP) who have mild walking difficulties, according to a study from Australia published in BMC Pediatrics.

In addition, the study suggests, comorbidities were less frequent among children whose gross motor skills improved with BoNT-A’s use than in those whose skills remained stable after treatment.

BoNT-A is frequently used to improve motor function and ease pain in children with CP. Since the effects of one injection usually only last a few months, repeated injections are often necessary for sustained benefit.

However, evidence is limited on the effects of long-term and repeated treatment with BoNTA in young children. Recent surveys have also identified a “need to provide evidence of longer-term outcomes of interventions for children with CP,” the researchers wrote.

In the study, the researchers aimed to evaluate the long-term effects of repeated doses of BoNT-A on motor function in CP. They were also interested in assessing comorbidities, pain, and the participation profiles of these children, a media release from Cerebral Palsy News Today states.

Their study recruited 28 children with CP who, at first assessment of motor function using the Gross Motor Function Classification System (GMFCS), were classified as being in level II, indicating mild walking difficulties.

Children classified at this level were chosen since their motor skills still had the potential to change in either direction: toward improvement or toward worsening. None of the children were on any additional medication to address tone or movement disorders.

Motor function was measured over time using the GMFCS (in which higher levels reflect greater disability), and at the final assessment, with the gross motor function measure-66 (GMFM-66) as well.

At last assessment, pain was measured using the Brief Pain Inventory – Short Form, while children’s participation (at home, school, and within the community) was evaluated through the Participation and Environment Measure for Children and Youth short form questionnaire.

GMFCS classification changed over time in most children, the researchers noted, and among those who remained at GMFCS level II at the last assessment, only eight were classified as level II at all assessments, the release explains.

The team also emphasized that the mean GMFM-66 score limit for children whose motor function remained stable (GMFCS level II) and for those who showed motor improvements (GMFCS level I) was consistent with that previously reported for CP children in GMFCS level I and II.

Rates of comorbidities, pain, and social participation (at home, school and in the community) among these children were similar to those reported in other CP patient populations. The rate of comorbidities was higher in children whose motor function remained stable (54%) than in those who showed motor improvements (33%), which supports the notion that comorbidities in children with CP affect their clinical outcomes, per the release.

“This cohort study has confirmed that children with CP and a GMFCS level of II treated at a young age with repeated low to moderate doses of BoNTA within an integrated comprehensive service, maintain their functional motor gains at a later age,” the researchers wrote.

The team noted in the release that their study had limitations, with larger studies needed to confirm these results and to better characterize the benefits of BoNTA injections in children with CP. 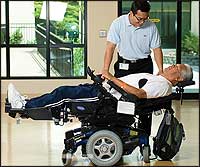 The Freedom of Mobility 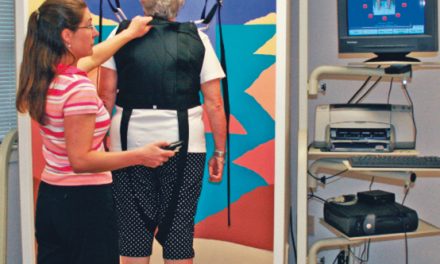 The Vestibular Component in Gait and Balance Dysfunction