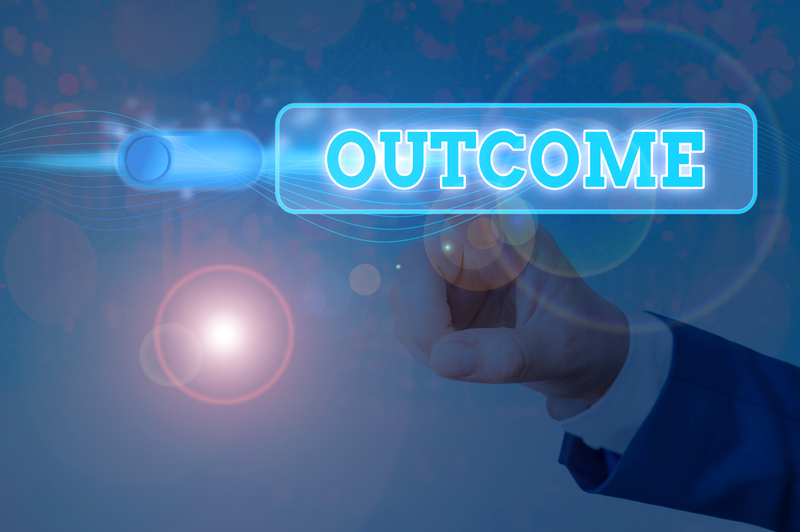 “The ROADS gives the clinician practical, easy to interpret information about the patient’s overall disability level, allowing the clinician to anticipate current and future needs for their patients and track disease progression,” Dr. Christina N. Fournier of Emory University and Atlanta VA Medical Center told Reuters Health by email. “We expect this patient-reported outcome measure to provide valuable, clinically relevant information for use in real-time at the bedside.”

The ALSFRS-R is commonly used as the primary outcome measure for contemporary clinical trials aiming to slow ALS progression, but its lack of scale responsiveness limits its ability to detect a treatment effect, particularly over the typical six-month treatment period.

Dr. Fournier and colleagues used Rasch methodology to create their Rasch-Built Overall ALS Disability Scale (ROADS) and validated it in 243 patients with ALS.

All items correlated positively with the measure they were intended to assess, with correlation coefficients ranging from 0.53 to 0.74. Infit and outfit statistics demonstrated appropriate item fit for all selected questions.

Among 67 participants who completed two questionnaires, test-retest reliability was excellent, with an intraclass correlation coefficient of 0.97.

The ROADS targeted a broader range of ability levels, compared with the ALSFRS-R, the researchers note in JAMA Neurology.

“The ROADS is a simple tool to incorporate into clinical practice, and patients with ALS can typically complete the questionnaire within a few minutes,” Dr. Fournier said. “The ROADS is highly reliable and targets a broader range of disability levels compared to the currently used ALS Functional Rating Scale, and because of this, it is expected to be more responsive in detecting clinical changes. We encourage researchers to incorporate the ROADS into future ALS research studies.” 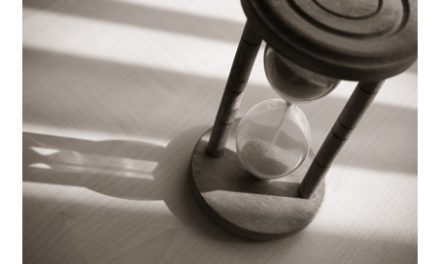 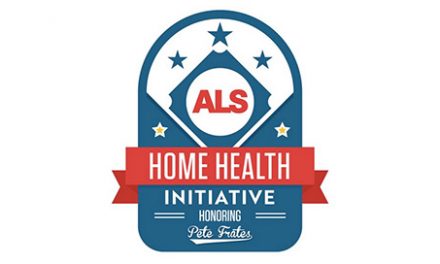 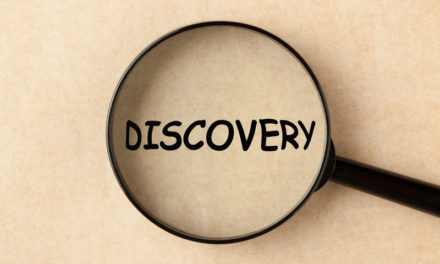 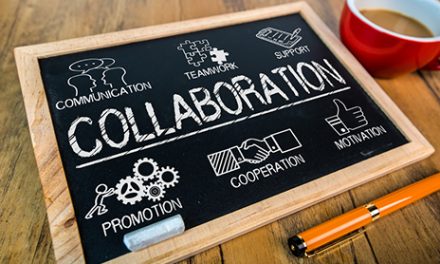 Collaboration Aims to Enhance Understanding of ALS Diagnosis and Treatment